The DoD IG has started the audit – Are your Whistleblower policies up to date? 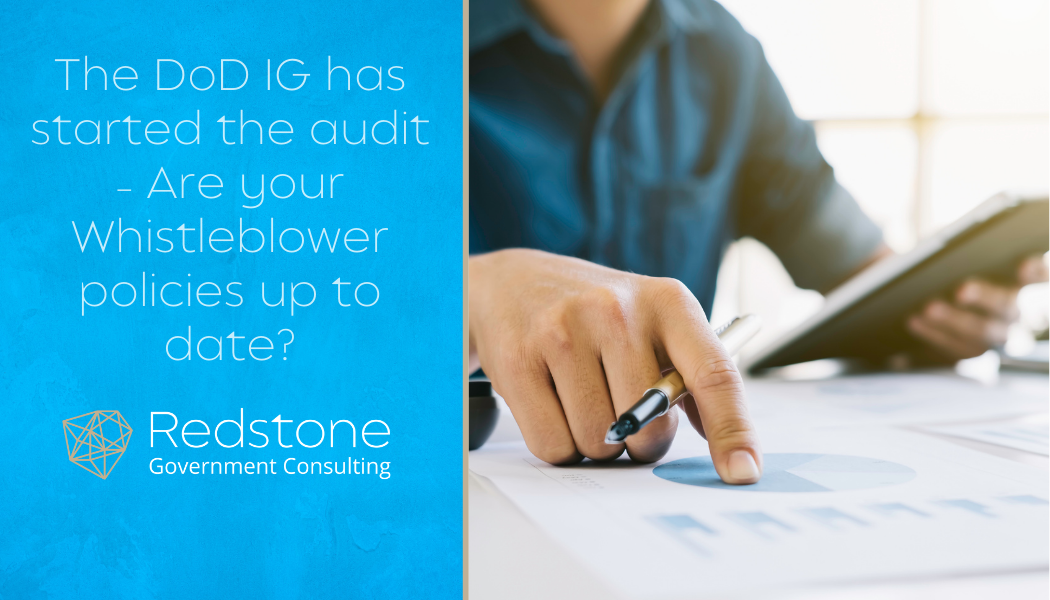 We issued a blog in May 2021 addressing the Department of Justice, Inspector General. The IG found that DOJ contracts did not comply with the whistleblower requirements to include whistleblower clauses in the contract, disseminate the rights and protections in writing to employees, and include required information in confidentiality agreements/statements to employees. We indicated we would not be surprised to see the DoD IG pick up on this area and review DoD Contractors.

The focus of fraud used to be primarily on defense contractors, health care providers and health care suppliers. However, other companies are now being exposed to the Federal Claims Act (FCA) including software companies, private equity financiers, insurance companies, and educational institutions. Additionally, fraud is not just related to companies receiving the funds. 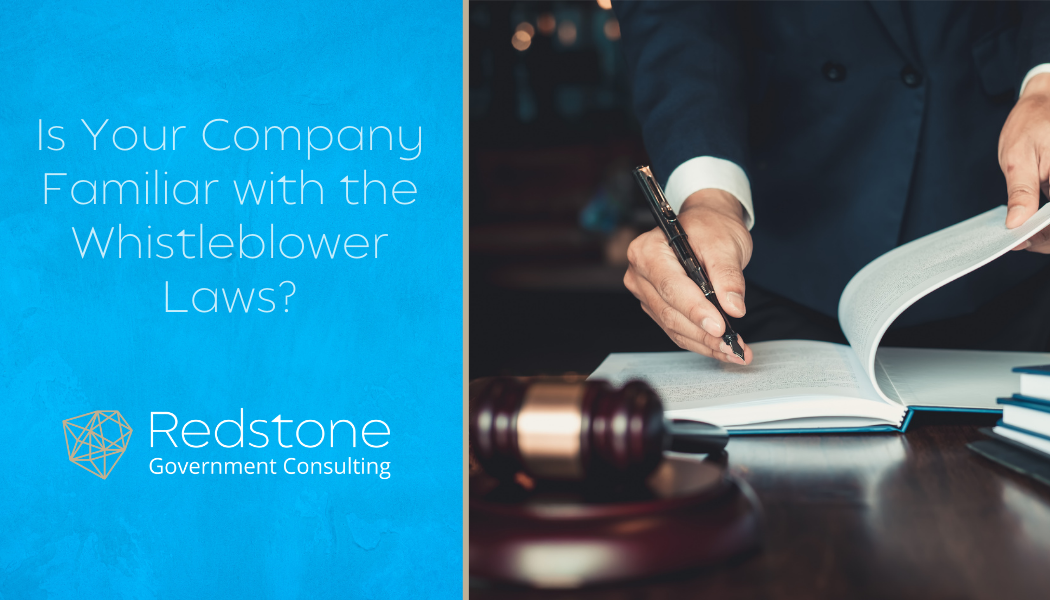 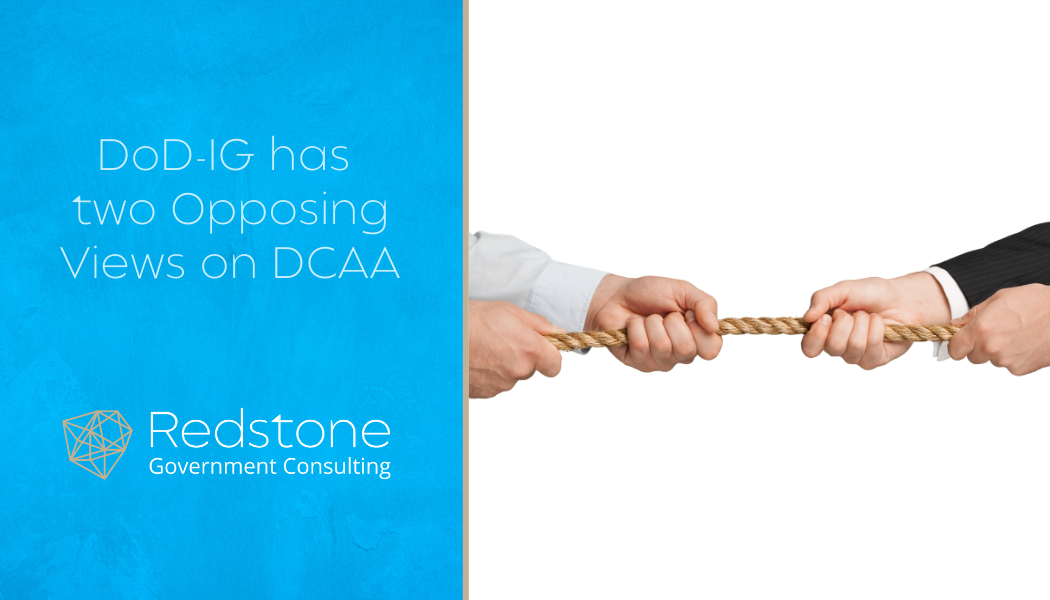 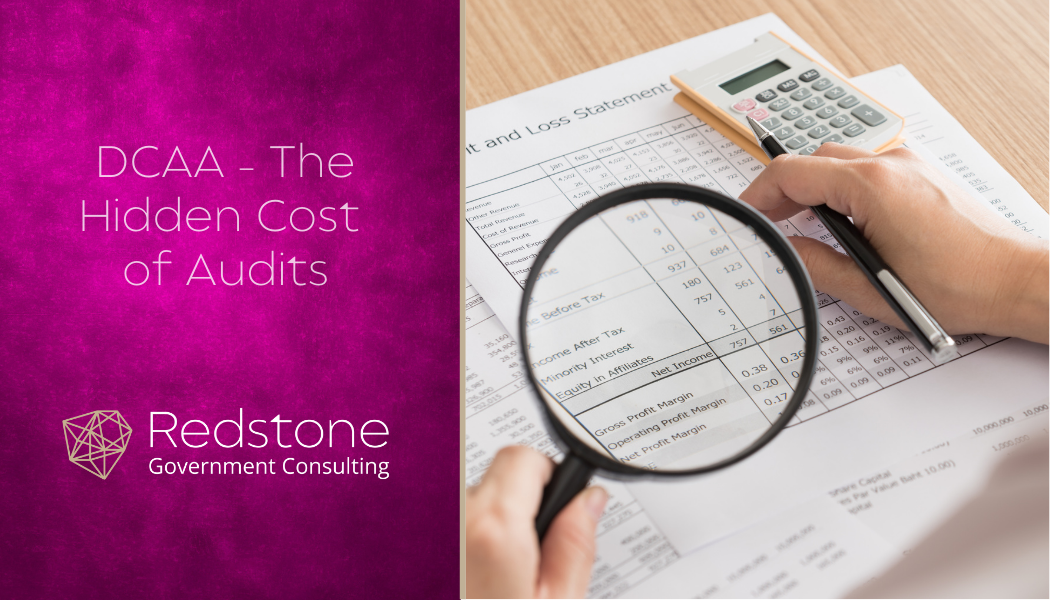 In a July 18, 2014 blog, we noted that a summation from a recent DOD-IG report (DODIG-2014-088) indicated that DLA (Defense Logistics Agency) had potentially overpaid about $9 million on 33 of 35 spare parts which were sole-sourced to the particular government contractor.  At the time, we only had the summary conclusion (the report was non-releasable); however, we recently obtained (through FOIA) a redacted copy of the DOD-IG report and that provides more clarity in terms of the alleged failings of DLA.  Coincidentally, we’ve recently read an article (Defense E-Brief published by NDIA) which emphasized that the Pentagon is putting defense contractors on notice that DOD contracting officers will demand fair prices for commercial items.