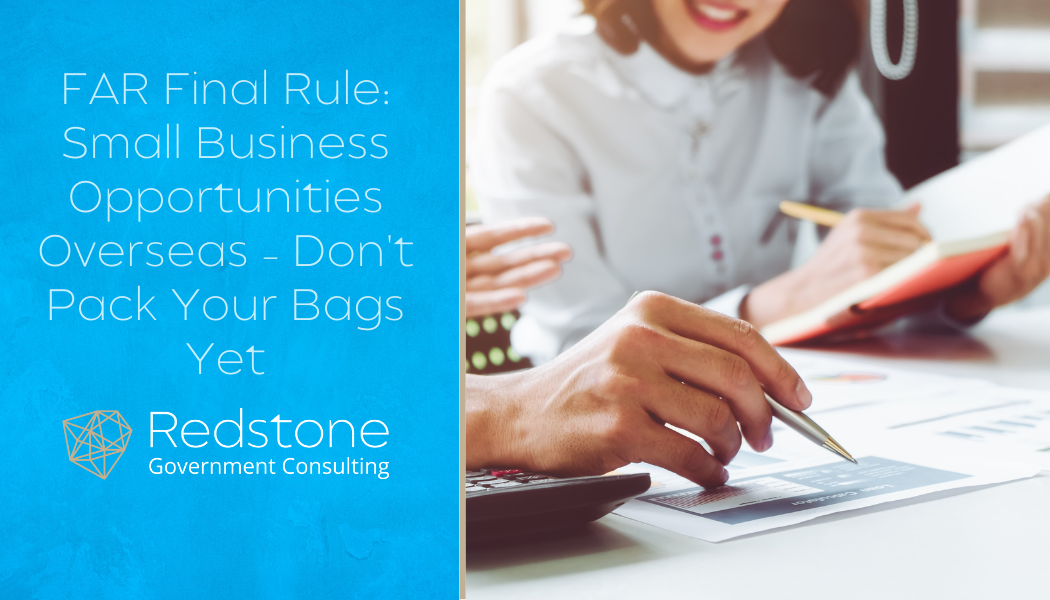 DoD issued a final rule on April 26, 2022, amending the FAR to support the Small Business Administration regulation of including overseas contracts in agency small business contracting goals. The final rule is effective May 26, 2022.

Finally – Prior FAR 12 Contract = Commercial Item Determination, for the Most Part 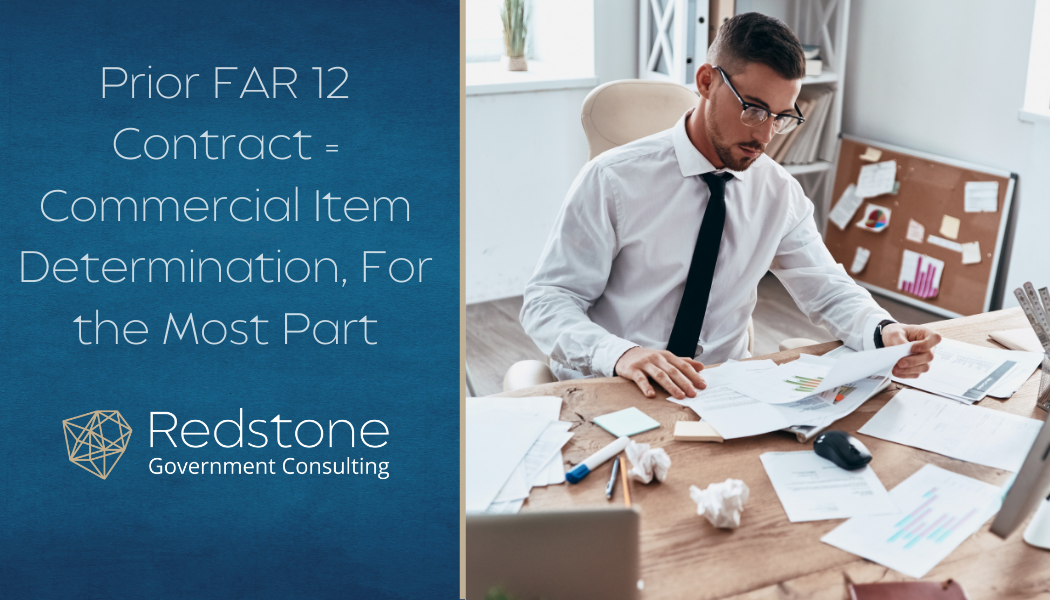 DoD issued a final rule under DFARS Case 2020-D033, effective April 28, 2022, that allows Contracting Officers to rely on a contract issued under FAR Part 12 procedures to serve as a prior commercial item determination on future buys. It only makes sense, that Contracting Officers rely on prior FAR 12 contracts instead of recreating the wheel each time a contractor submits a commercial product/service and making the contractor continually support a product/service already determined commercial. 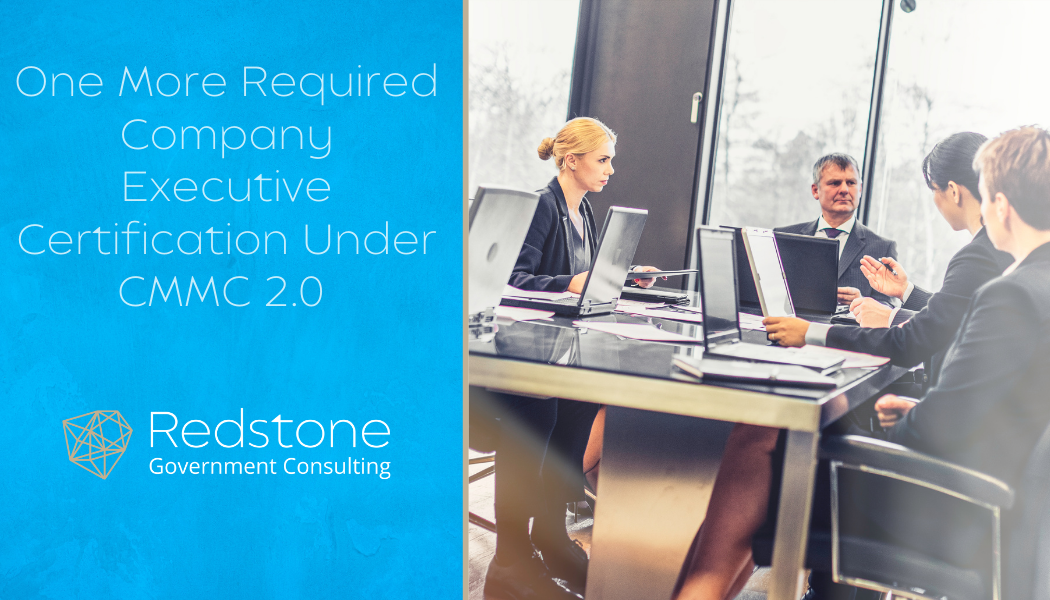 CMMC was put on hold until recently – but is rolling forward again at a high speed. DOD held a CMMC Day Conference in May 2022 stating its goal of submitting a proposed rule in July 2022 ( no proposed rule to date) and issuing two interim final rules by March 2023. If DoD is able to stay on track (which does not appear to be the case) and issue the final interim rule by March 2023, contractors could start seeing CMMC requirements in solicitations soon after.

Contractors Beware: Don’t get caught with a Material Breach of Contract Terms 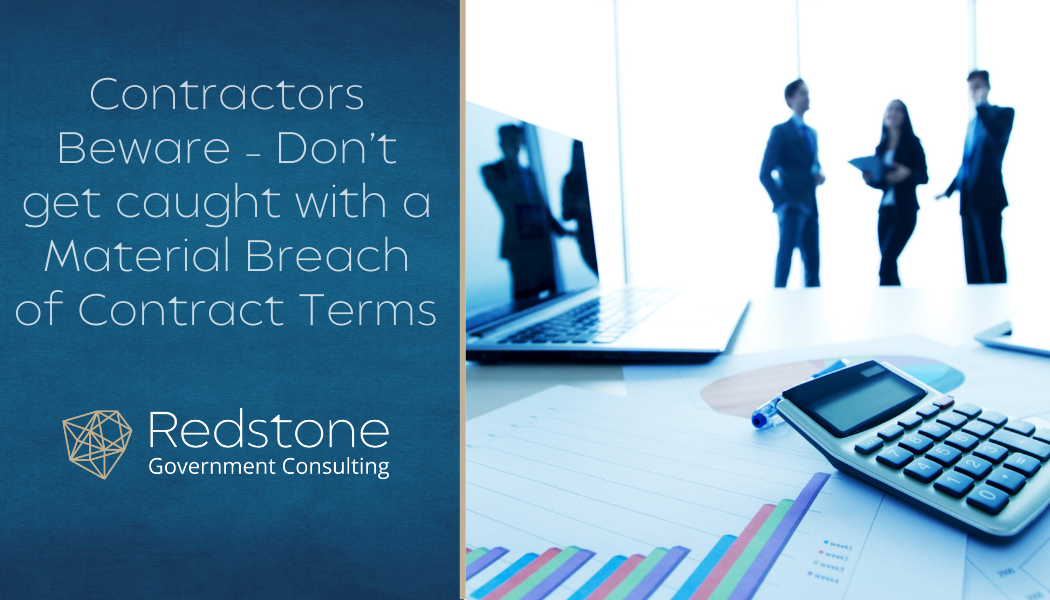 Contractor compliance with National Institute of Standards and Technology (NIST) Special Publication (SP) 800-171 is back in the news. The Principal Director, Defense Pricing and Contracting (DPC), issued a memorandum dated June 16, 2022, to the Department of Defense Departments, Subject: Contractual Remedies to Ensure Contractor Compliance with Defense Federal Acquisition Regulation Supplement Clause 252.204-7012, for contracts and orders not subject to Clause 252.204-7020; and Additional Considerations Regarding National Institute of Standards and Technology Special Publication 800-171 Department of Defense Assessments. 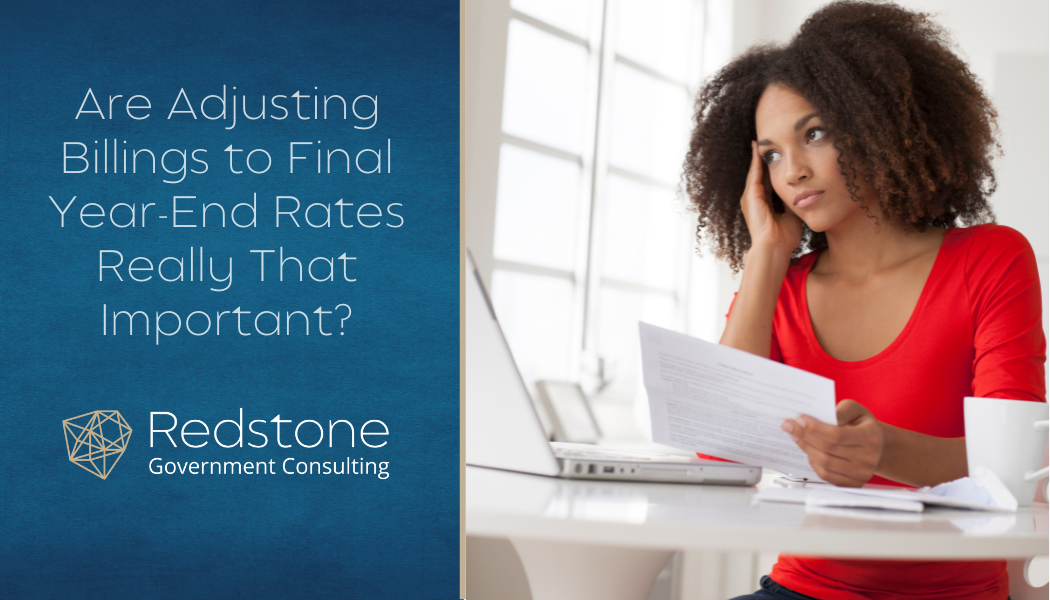 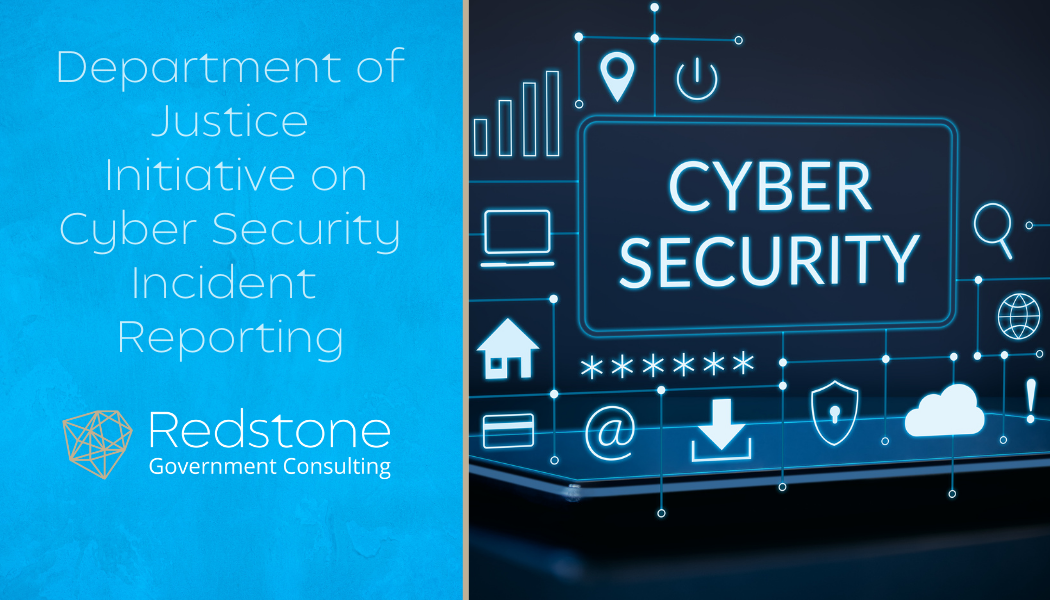 The Department of Justice (DOJ) announced in October 2021 that they are following through on the launch of the DOJ’s Civil Cyber-Fraud Initiative. This initiative is being used to pursue cybersecurity related fraud when Government contractors and subcontractors knowingly fail to comply with cybersecurity requirements, through the use of the False Claims Act (FCA). The DOJ is asking individuals (yes that means your employees) to focus their attention on potential cyber security noncompliance under the False Claims Act. It only takes one upset employee to report that you are not complying with your reported cybersecurity practices or have an unreported cyber-attack affecting covered defense information. Contractor employees who file a qui tam suit can receive a government payment incentive of 15 to 30 percent of the recovery. There has already been one reported contractor settlement resolving a qui tam suit for a company failing to meet federal cybersecurity standards. 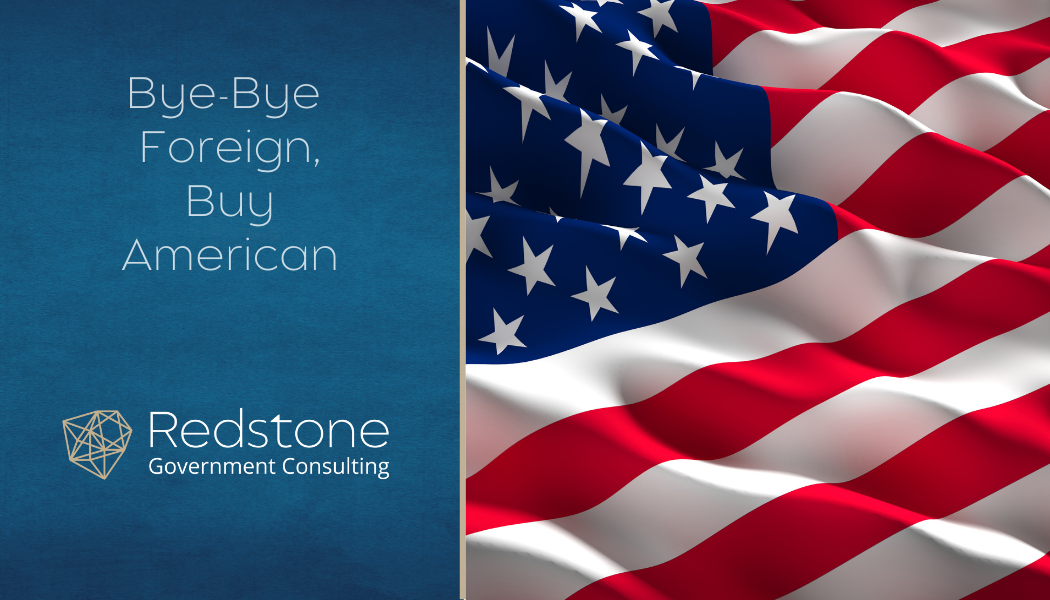 The FAR Council published a final rule on March 7, 2022, implementing revisions to the Buy American Act. The final rule strengthens the impact of Federal procurement preferences for products and construction materials domestically manufactured from substantially all domestic content and is effective October 25, 2022.

It is Time for a CPSR Review – Is Your Universe Up-To-Date? 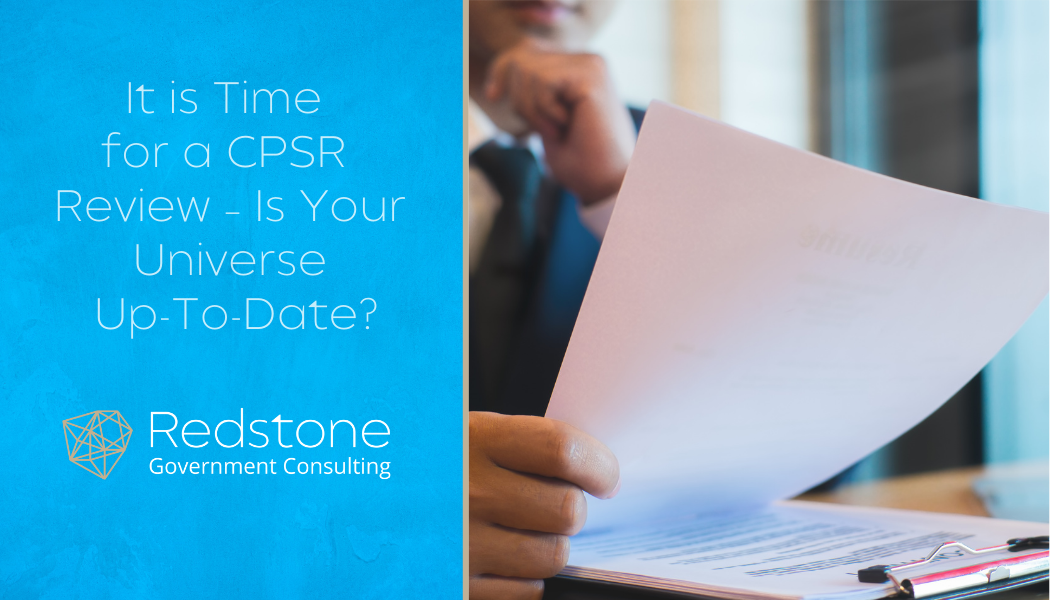 What is a CPSR Review?

A CPSR Review is a Contractor Purchasing System Review. This review is performed by the Government on a contractor, in order to: 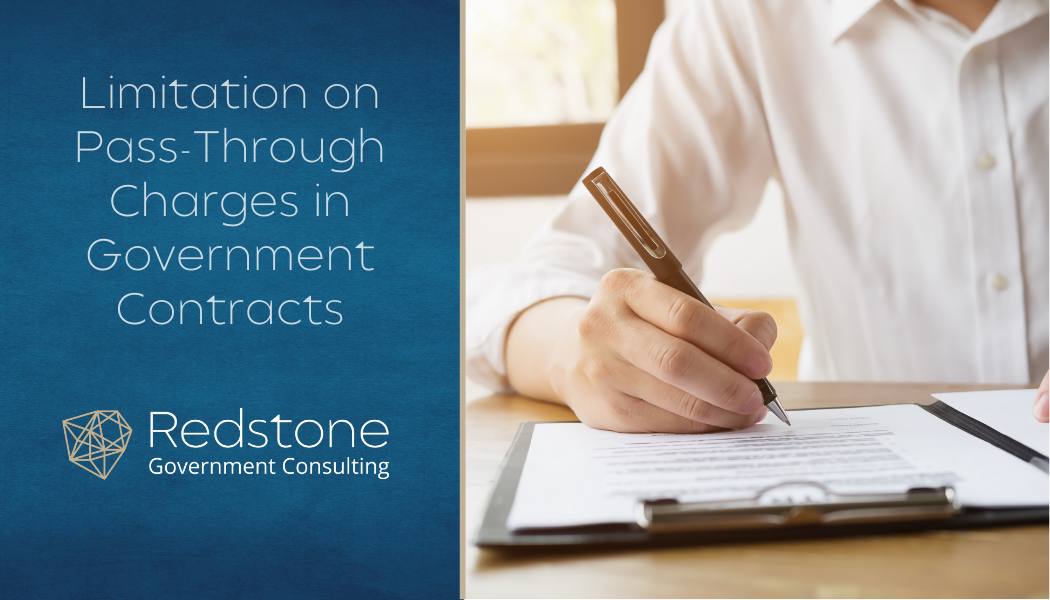 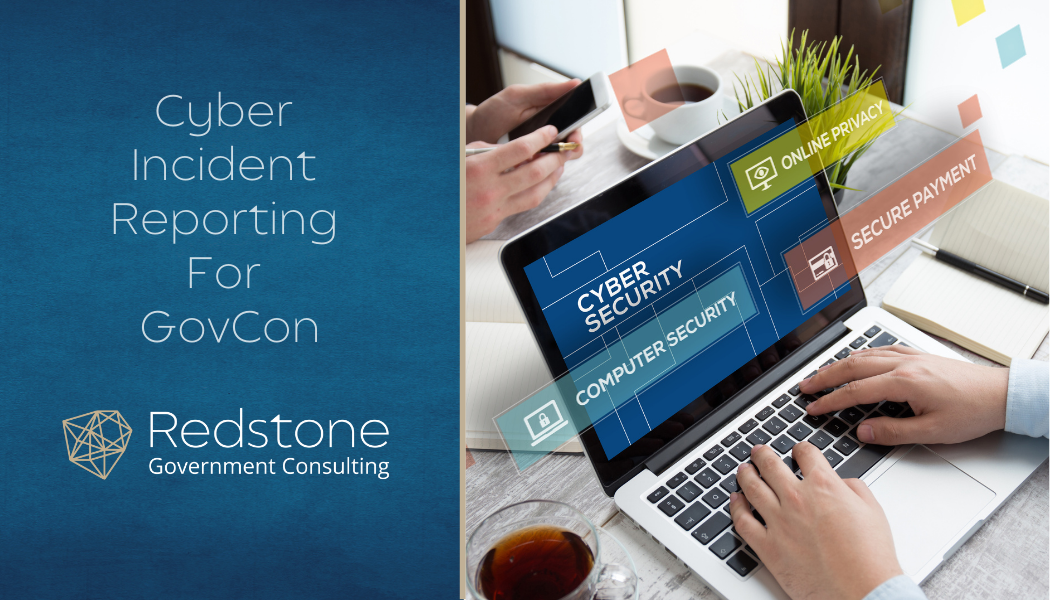 Due to the recent Russian invasion in Ukraine, there has been a significant increase in cyber-attacks reported across the world. While the U.S. Government has concerns related to attacks on U.S. companies including banks, power companies, fuel suppliers, they are also concerned with defense contractors. President Biden has issued multiple warnings to companies including defense contractors about looming cyber-attacks.