Highlights from the NDIA September Procurement Meeting in Washington, DC 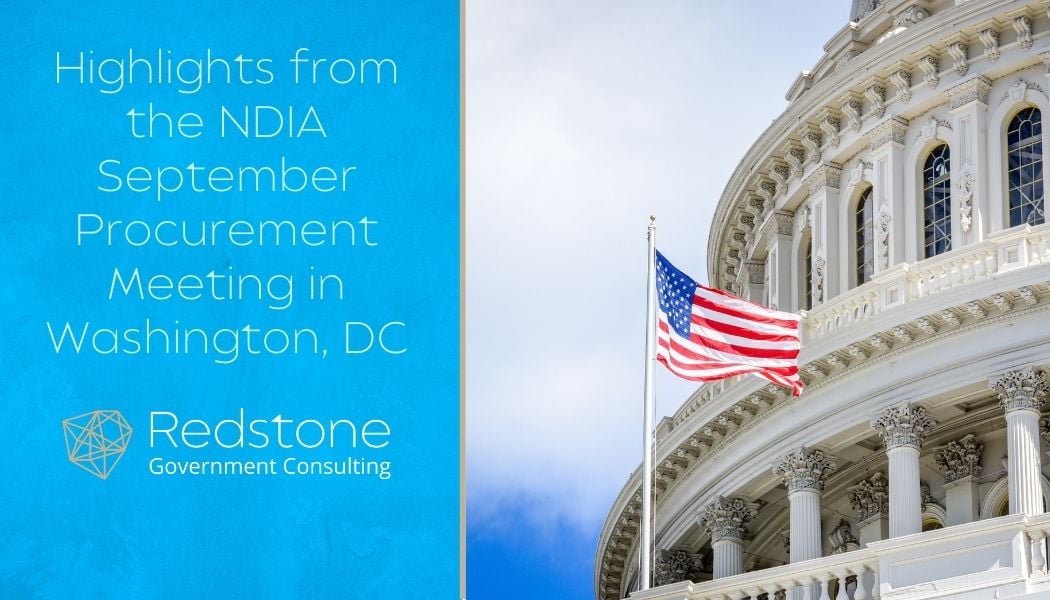 The National Defense Industrial Association’s (NDIA) September Procurement Division Committee meeting provided insights and information that we believe is of  interest to our readers.  These comments are our own interpretations and opinions based upon our presence at the meeting.

DCAA employees have now received their long-awaited letters proposing an 11 day furlough - one day a week from July through September of 2013.   Since this furlough is cumulatively over 80 hours, employees will also lose an accrual of sick and vacation pay.  In addition, according to Jessica Wright, acting undersecretary of Defense for Personnel and Readiness, furloughs may not end in September.  She stated that looking at the FY 2014 budget numbers suggested by the White House and both sides in Congress, DoD may very well have to plan for another round of sequestration and furloughs.  Under the federal process, once an employee receives a proposal for furlough, an individual can present a case to the deciding official on why they feel like they should be excepted from the furlough. Then the deciding official will make a final decision.  Since this is a DoD initiative and exceptions apply to very few DCAA employees, the furloughs are expected to be upheld. 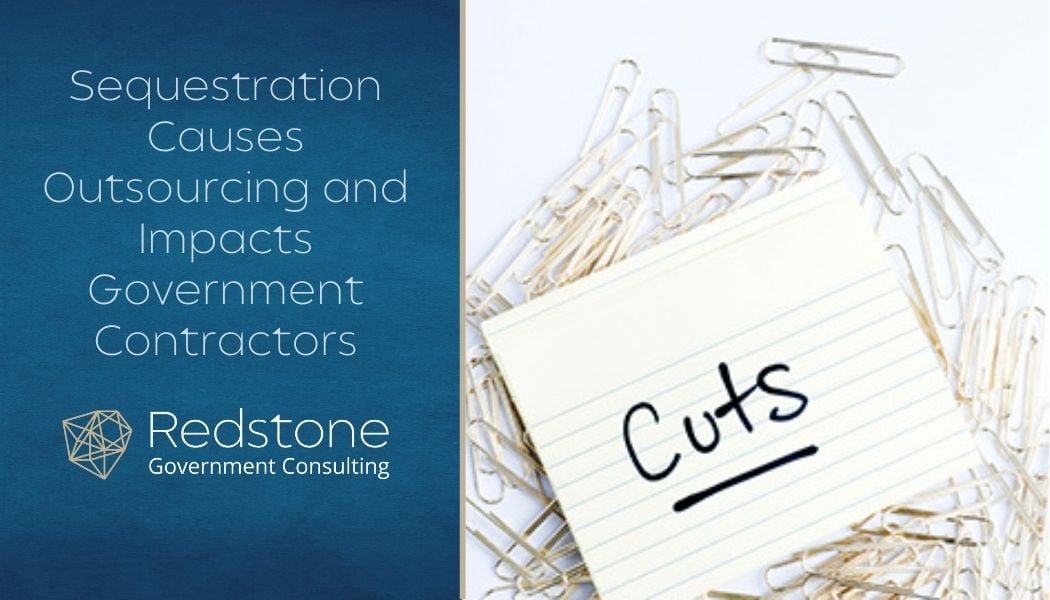 DoD and Payment Slowdowns: The Immediate Impact to the Defense Industry

The Defense Department on February 21 revoked a relatively new payment process that was designed to get cash in the hands of contractors and subcontractors quicker. This revocation of the “Quick Pay” initiative is due to sequestration activities and will cause payments to be delayed by at least 10 days but conceivably even more. Prior to the Quick Pay initiative, which began in 2011, DoD would hold a bill for 30 days to minimize the amount of cash it pays out. The Quick Pay initiative was instituted as a way to get payments to small businesses faster by assuring that small businesses were paid as soon as a bill was verified. The initiative was then expanded in July 2012 to prime contractors as a way to assist those companies’ small business subcontractors. Under the initiative, defense contractors were paid in about 15 to 18 days.