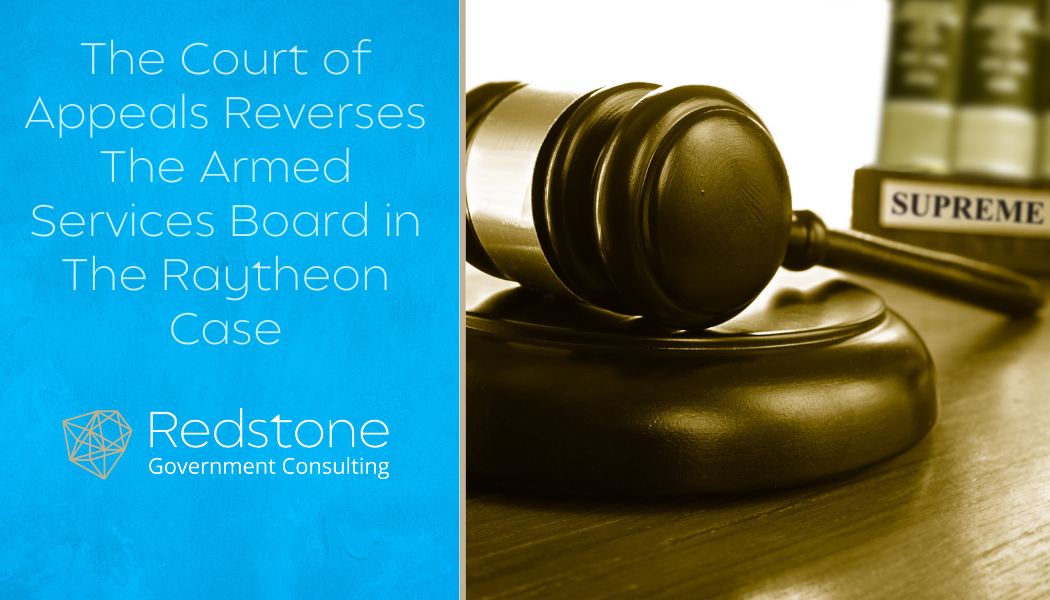 The Theory of Laches Does Not Apply Under Contracts Disputes Act 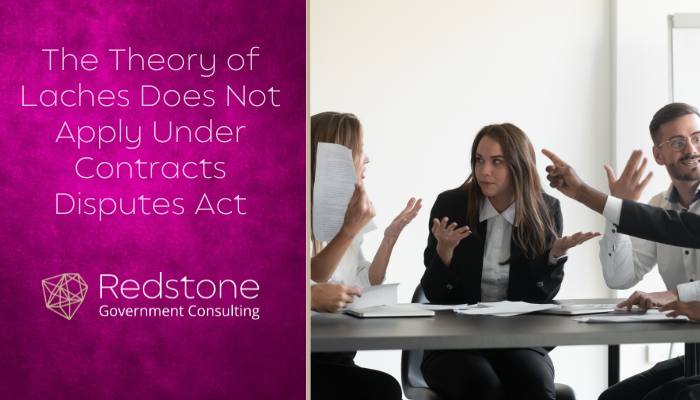 In the Lockheed Martin ASCBA Case 62209 Lockheed Martin Aeronautics Company April 13, 2022 Decision, the Board found that when there is a Congressionally established statute of limitation the “theory of laches” does not apply. 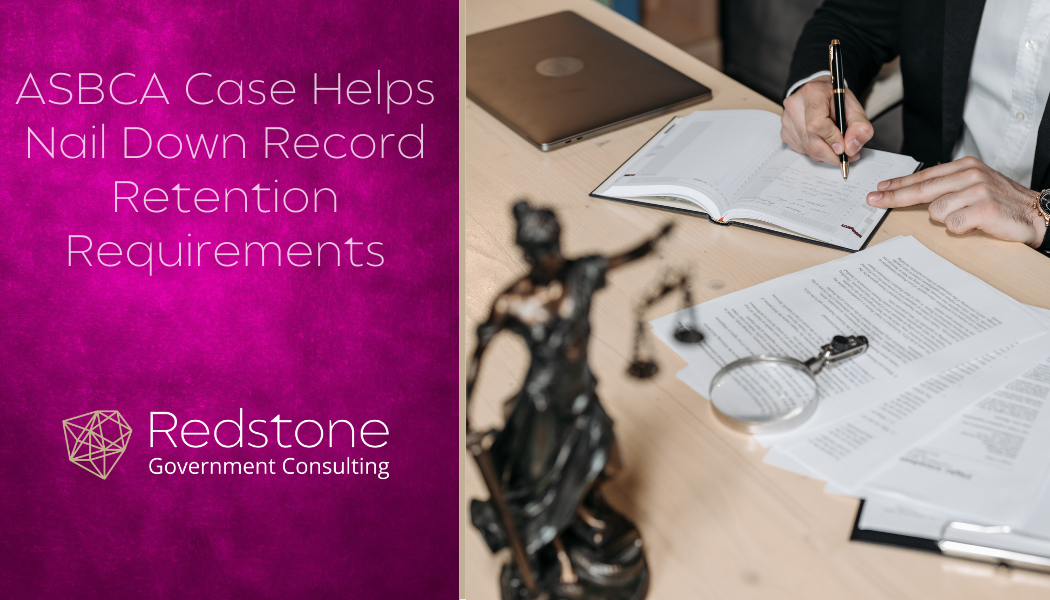 In the ASCBA Case 61691 Doubleshot, Inc. July 19, 2022 Decision, the Board supported what we believe is the correct reading of the records retention requirement under the FAR related to Cost-Reimbursable contracts. FAR 52.215-2, Audit and Records, requires contractors to make available until 3 years after final payment or any shorter period specified in Subpart 4.7.[1] FAR 4.705-2(b) limits the required retention period to 2 years from the end of fiscal year for pay related records (e.g., timesheet or cards).[2] So provided you submit your Incurred Cost Submission (required by FAR 52.216-7, Allowable Cost and Payment Clause) on time, you only need to maintain any of the records listed in FAR Subpart 4.7 for the time period set forth in that section of the FAR. 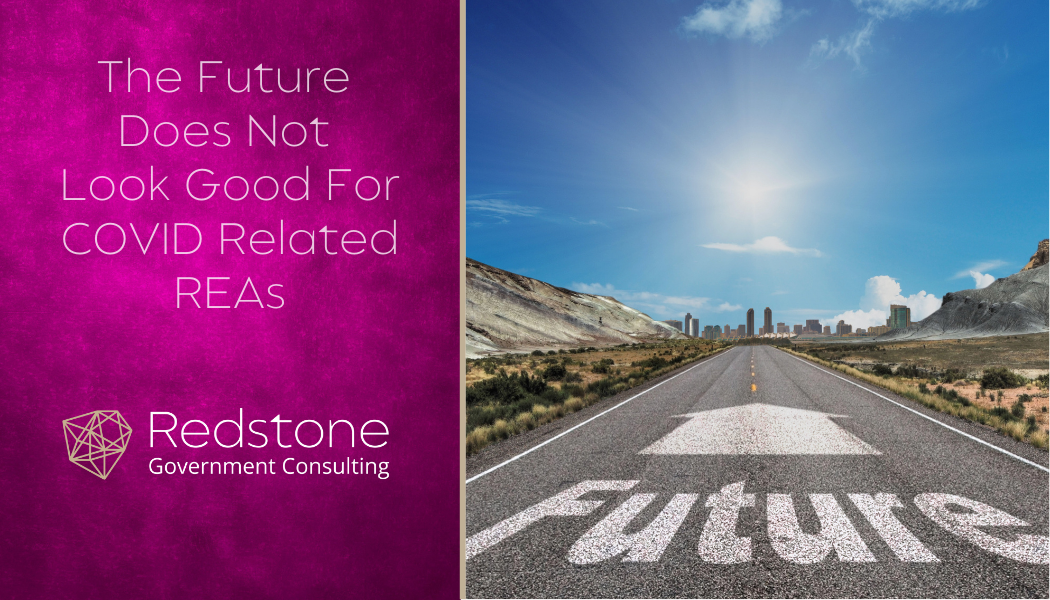 Government Contractor Purchases below the Micro-Purchase Threshold Require NO Documentation

This is a common misconception within the GOVCON community. While the expectations are clearly less documentation and effort are required than that of a larger dollar value purchase, there is not a magic threshold at which NO documentation of the fair and reasonable price is allowed. 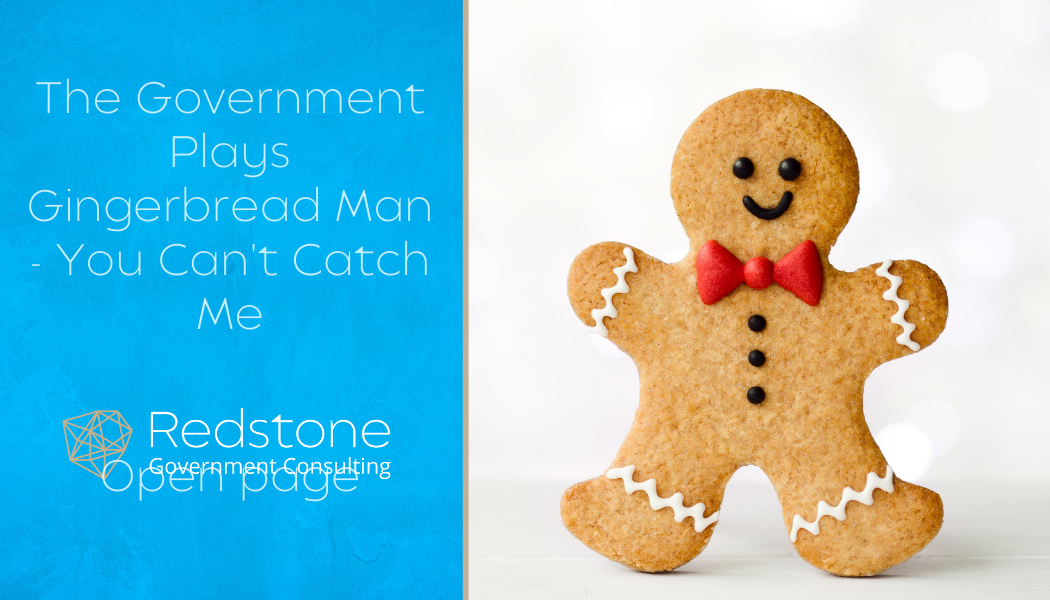 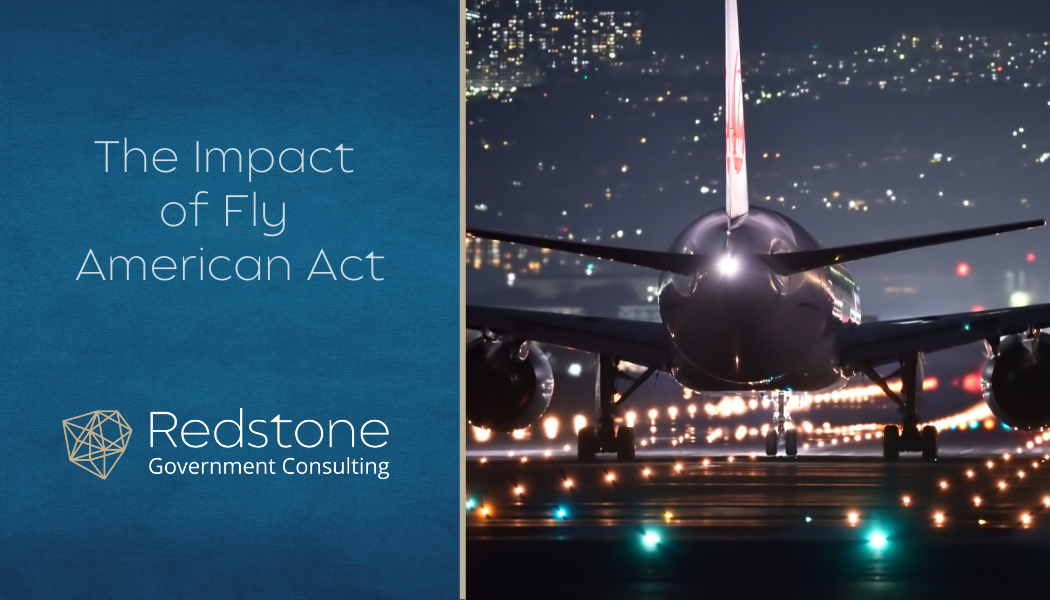 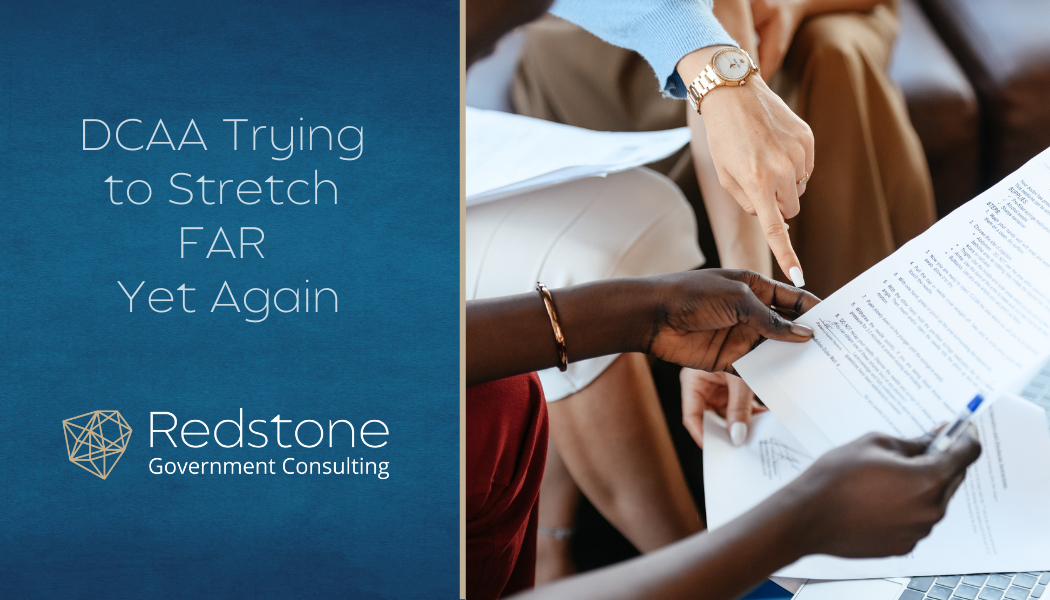 At the end of each of the DCAA audit programs for contractor business systems, DCAA discusses what it refers to as “Less Severe Significant Deficiencies.” These are clearly deficiencies which do not meet the DFARS definition of a “Significant deficiency.”[1] As a result, the withhold requirement provided for in DFARS 252.242-7005 cannot be applied. 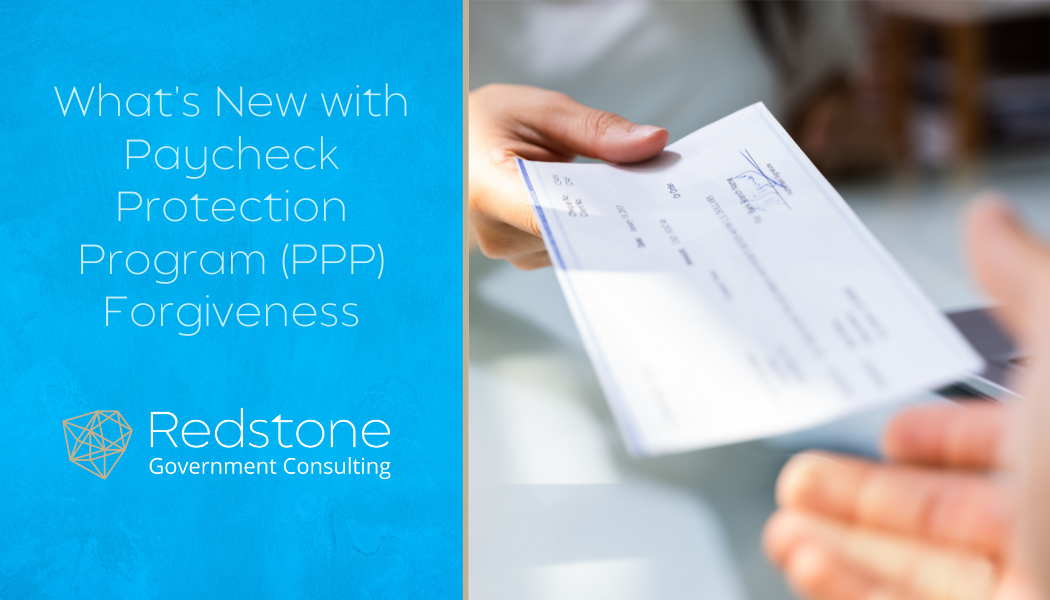 DCAA issued some guidance on PPP forgiveness treatment in the form of frequently asked questions (FAQs) to its auditors. The FAQs were not front and center on DCAA’s website but search on “PPP” did find them at: COVID FAQ for PWS 07142021 (dcaa.mil).

A Spooky Story for Government Contractors – Know Your Contract Clauses 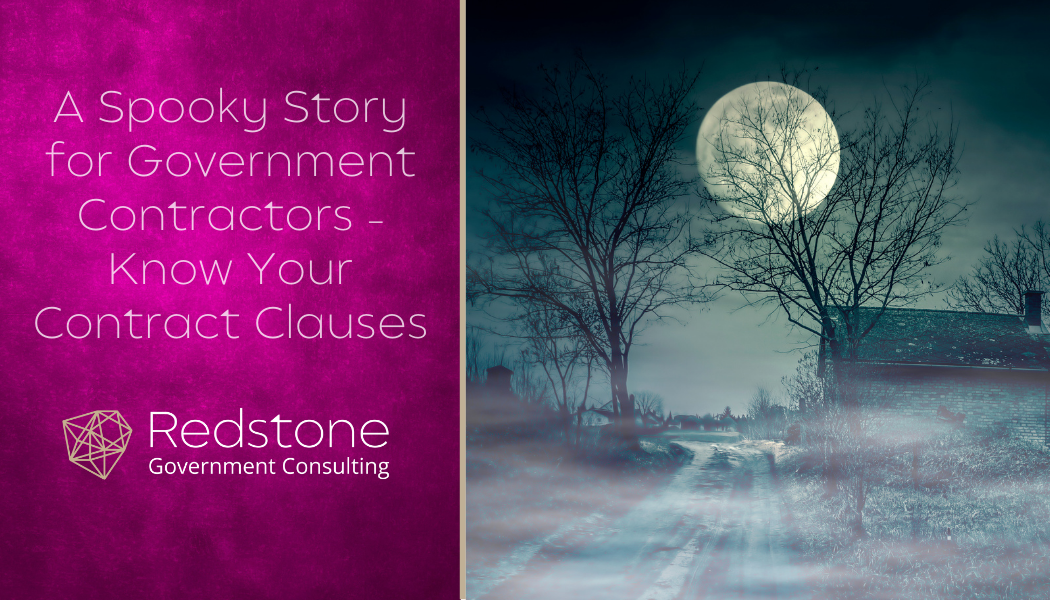 Wage Determination Clauses Can Bite You

What is the spookiest and scariest story for a government contractor? How about a story where the government imposes an expense on a contractor, but doesn’t allow for consideration of this expense in the contract value? So, in layman’s terms, losing money (profit) on government contracts. In a recent ASBCA decision, this is exactly what happened.