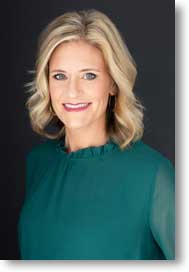 Time to Get Your Training On 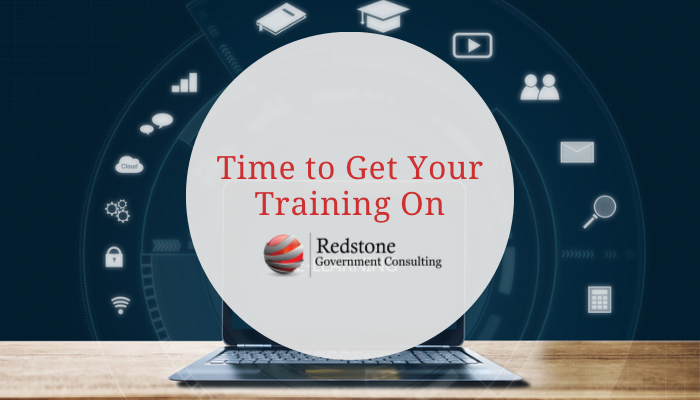 You’re probably not feeling quite like THIS about training, but we do want to remind you of a few topics that you, as a federal government contractor, need to address with your workforce on a fairly regular basis. We can’t hit them all, but this is a list of those that should be on the radar of your Human Resources staff and are relevant to most contractors. 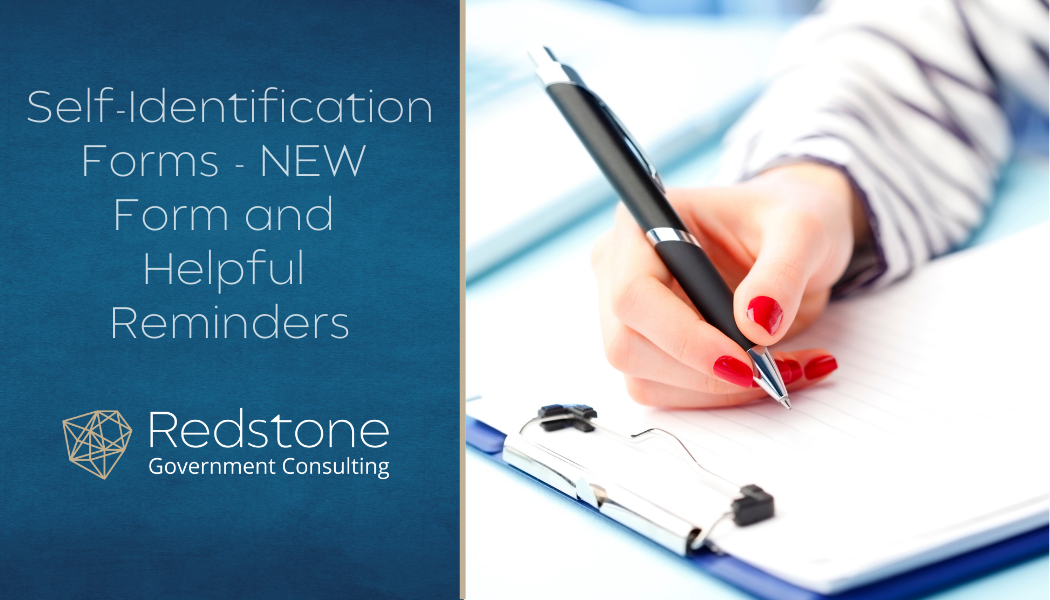 If your company is subject to EEO-1 reporting or if you’re a contractor, Self ID forms are old news but as OMB has approved a new Voluntary Self-ID of Disability form, now is a good time for a refresher.

Service Contract Act: Cheers to 2020 and Getting it Right! 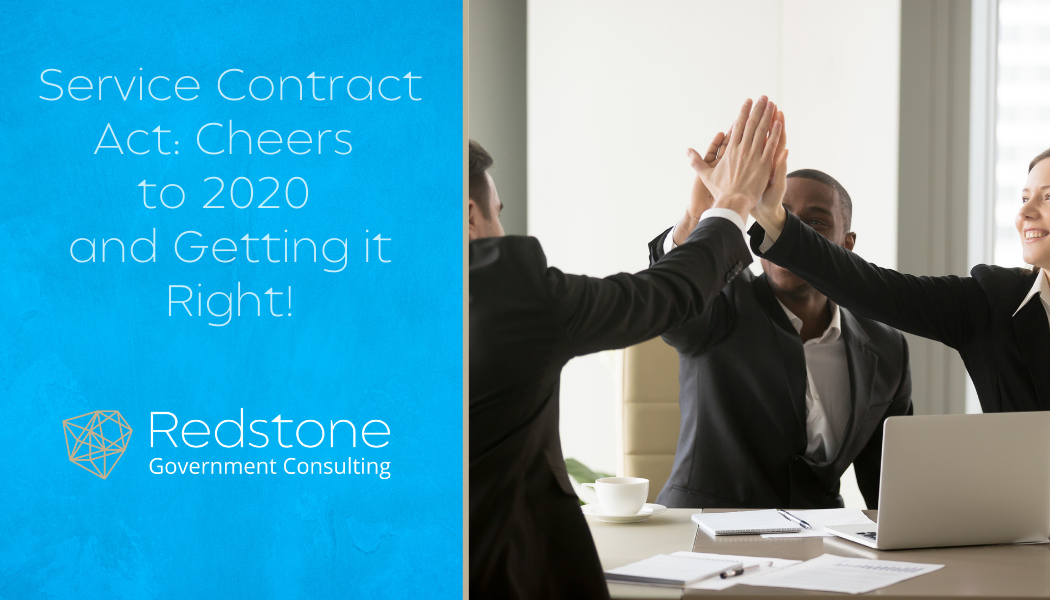 Lately, we seem to be constantly reminded of the necessity of accurately identifying contracts which are (or should be) covered by the Service Contract Act (SCA) (aka Service Labor Contract Standards (SCLS)) and the subsequent labor category mapping.  Unfortunately, these reminders tend to come at quite a cost, not only financially but also as an extreme burden on your staff.  With this in mind, we decided to share some common issues and suggestions, in hopes of encouraging you to kick off the New Year with a resolution to be proactive in your compliance efforts. 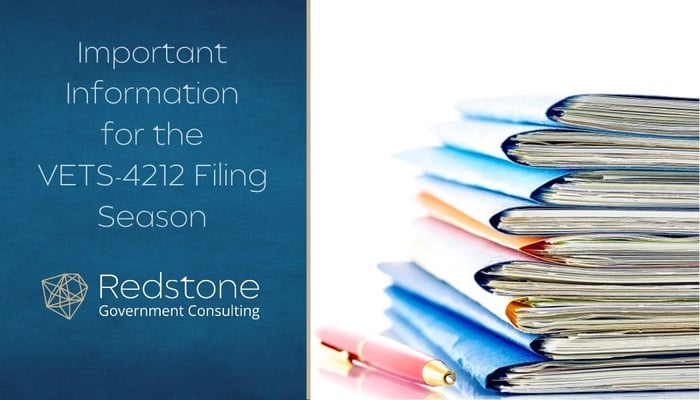 It’s that time again!  This is a reminder of the Federal contractor obligations for record-keeping and reporting under the Vietnam Era Veterans Readjustment Assistance Act (VEVRAA).

Are you prepared for an Equal Employment Opportunity (EEO)/ Affirmative Action Evaluation? 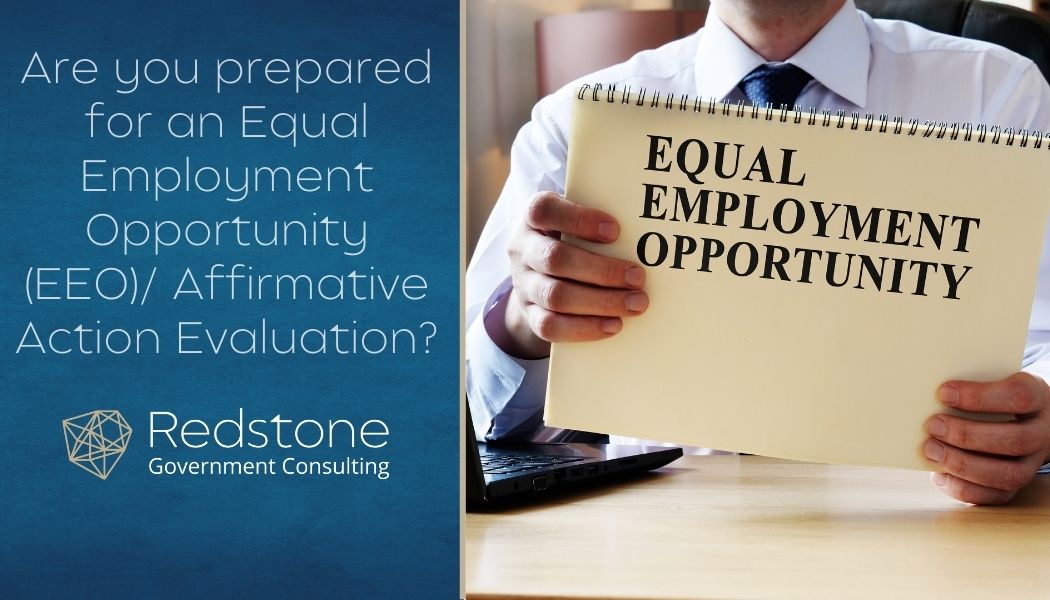 Are you prepared for a compliance evaluation from the Office of Federal Contract Compliance Programs (OFCCP)? If you’re a government contractor or subcontractor employing at least 50 people and having a contract or subcontract of $50,000 or greater, you need to be. The OFCCP is under the umbrella of the Department of Labor and their goal is to “protect workers, promote diversity and enforce the law.” OFCCP administers the following laws, all of which are specific to government contractors: 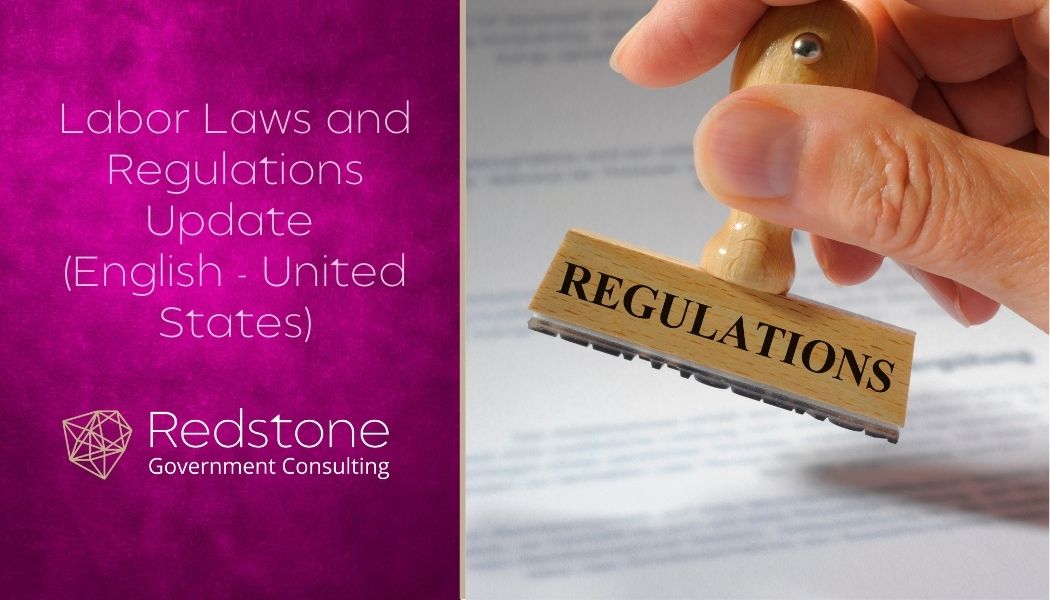 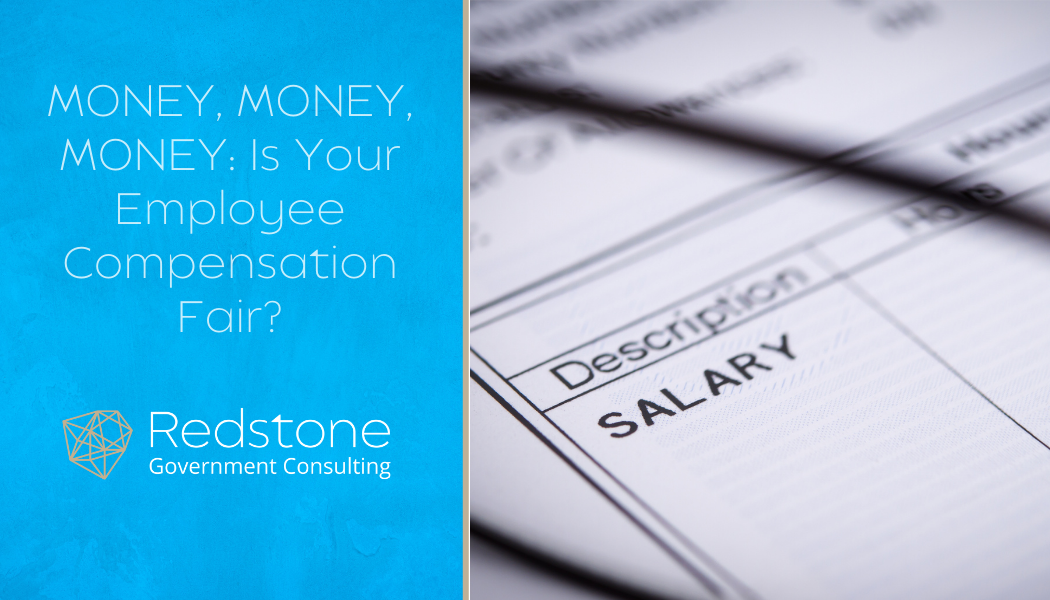 From the signing of the Lilly Ledbetter Fair Pay Act and the creation of the National Equal Pay Task Force and throughout Obama’s administration, we have seen a consistent push for “fair pay” (viewed from the perspective of the Federal Government). Equal Employment Opportunity Commission (EEOC) Chair Jenny Yang explained that “Since the creation of the President’s Equal Pay Task Force in 2010, the EEOC has investigated tens of thousands of charges of pay discrimination, and through our enforcement efforts, we have obtained more than $85 million in monetary relief for those who have faced pay discrimination based on sex.” Of passing interest, the amount is only shown in absolute terms/dollars because in relative terms the recovery (using annualized data) is approximately .000025% of total full-time employee compensation in the United States (annual monetary relief of $17,000,000 and total annual full-time employee compensation is approximately $6,842,500,000,000). Regardless of the statistical insignificance, in relative terms, it is clear that they mean business and that they’ve only just begun--not to be confused with the 1970’s Carpenter’s Song; “We’ve Only Just Begun”. 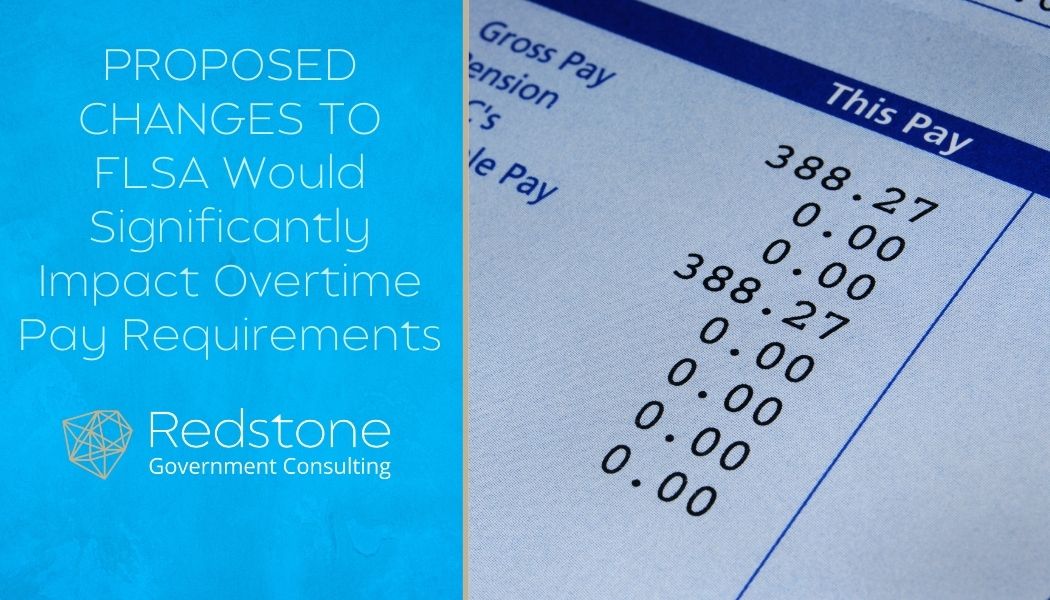 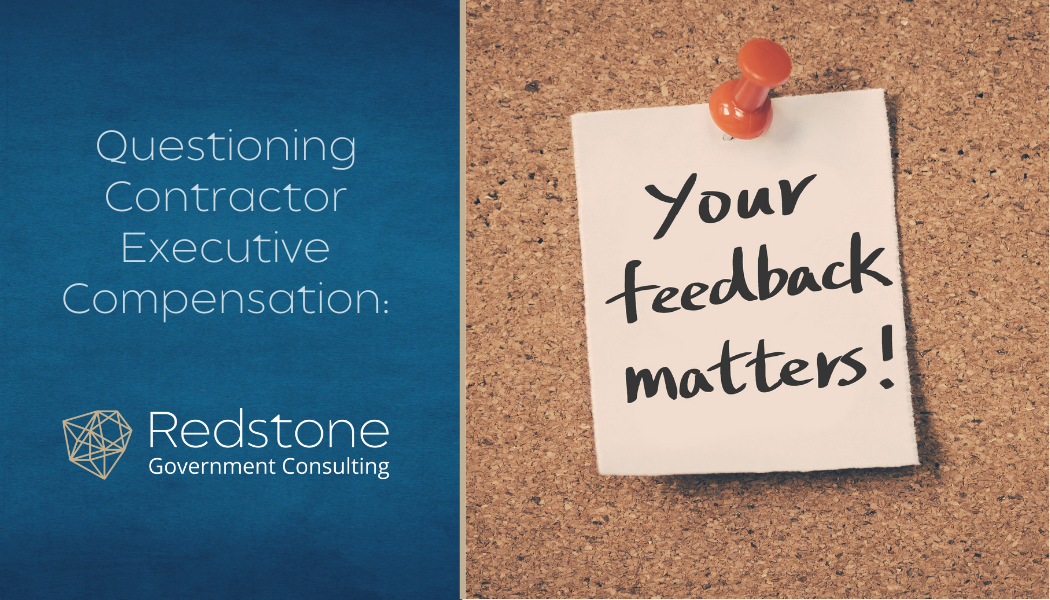