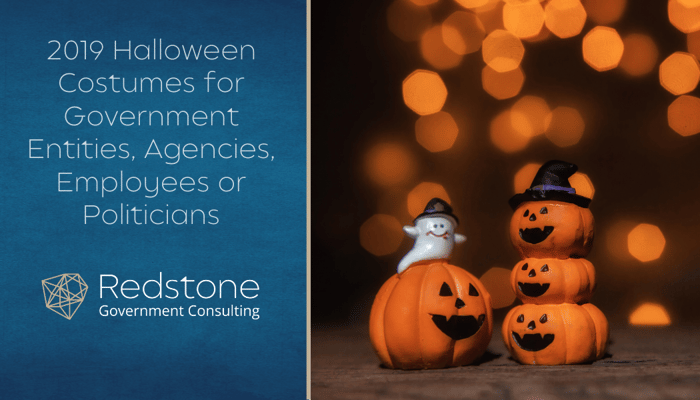 As we begin October 31st, we’ve invested heavily in researching all sources to identify the Halloween costumes which will most likely be used by Government entities (including Congress), agencies, and employees (or wannabe employees in the context of political candidates). 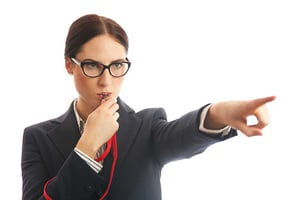 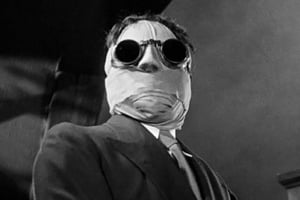 Invisible Man:  Former Director of Defense Procurement.   Earlier this year, the Director of Defense Pricing (DDP), Mr. Shay Assad, was quietly reassigned to an executive position with responsibilities and authorities which effectively moved him from a highly visible policy position to an almost invisible administrative position.   As something of a ruse, the publicized reason for the reassignment was attributed to the fact that Mr. Assad never actually moved to Washington DC (his residence remained in the Boston area and he routinely commuted on official travel at taxpayer expense to/from Washington DC).  At some point after his reassignment (and loss of any real policy responsibilities or national audience), Mr. Assad apparently retired.  As with the original invisible man, Mr. Assad has again become visible--reappeared, in this case--making public statements about the true reasons for his reassignment; that his unfavorable statements directed at defense contractors were not well-received by his Pentagon Boss whose prior position was CEO of a large defense contractor.  In interviews with the media, Mr. Assad (no longer concerned with a boss) maintains that defense contractors routinely overcharge the Government by withholding cost or pricing data during contract negotiations.  Coincidentally, Mr. Assad’s assertions have now been confirmed (sort of) by news reporters who used a FOIA request to obtain a 2018 DCAA internal study which concluded that $95 billion in contract pricing actions involved contractor defective pricing resulting in overcharges of $990 million (approximately 1%).

Although the original invisible man has long since disappeared, the ex-Director of Defense Pricing will probably reappear as long as someone listens to and prints his allegations. 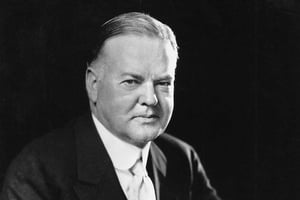 Herbert Hoover:  The 2020 Presidential Candidates (Democrat Party).  Mr. Hoover has long been dead and largely forgotten, but his image can be associated with the various presidential candidates who are competing amongst themselves to see who can offer the most in terms of Government benefits with absolutely no viable plan for funding.  Perhaps obvious to everyone (including these candidates), the end result would be explosive growth to the national debt (now at $23 Trillion, of which $10 Trillion was added by the last President from the Democratic Party).  Mr. Hoover comes to mind based upon his quote: “Blessed are the children, for they shall inherit the national debt”.  Mr. Hoover also comes to mind as a way for these candidates to assume a false identity. Mr. Hoover’s statement came at a time when the US debt first surged as then, President Roosevelt, pushed federal spending as the solution for the Great Depression.  However, Roosevelt, the original big spender, had a different take on the National Debt, stating that it was not a bad thing because it was nothing more than an “internal debt”; i.e. taxpayer debt owed to taxpayers (ignoring that the debt was spent for millions of persons who were not those holding the debt, or that the majority of the benefactors may not be taxpayers, or that a significant portion of the national debt might become foreign owned).  Unfortunately, the idea of federal spending without regard to funding or long-term consequences has become an accepted practice (by both political parties) and there seems to be nothing but superficial concern for the children who will in fact inherit the unsustainable national debt. 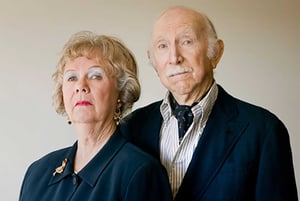 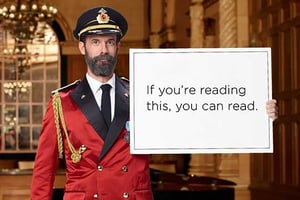 Corporal Obvious (think Captain Obvious, but lower ranking):  Inspector Generals and/or Government Accountability Office (IGs and/or GAO).  The various IGs and the GAO have earned the right to wear the Corporal Obvious costume based upon their less-than insightful abilities to perform reviews which yield reports whose facts and conclusions are so obvious as to raise the question as to the relevance of the agency or agencies.   Along the same lines, the recurring reports with facts and conclusions which almost never change.  Some examples of reporting by “Corporal Obvious”: 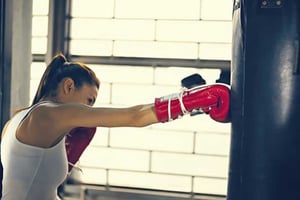 Punching-Bag:  Administrative Contracting Officers (ACOs) with DCMA (Defense Contract Management Agency).  ACO’s have become the collective punching bag for the DoD-IG based upon a number of IG reports (2015-2019) which have evaluated ACO decisions to resolve issues as reported in DCAA audit reports.  In some cases, these were slam-dunks because ACOs were in fact ignoring regulatory requirements for decisions within specified time-frames; however, in many cases, the underlying issue is that a DCAA audit report included conclusions and audit exceptions which were “out on a limb” with respect to the contractual requirements/regulations.  For whatever reason(s), the DoD-IG is solely focused on ACO actions in contrast to any IG reviews or reports which focus on the validity of the underlying audit assumptions, assertions and conclusions.  In other words, the ACOs are the punching bag, while DCAA is essentially watching from the sidelines and/or implicitly providing new punching bags.  Examples include ACO resolution of DCAA reports on contractor compensation, contractor incurred costs and contractor business systems.  In virtually all cases, the DOD-IG is assisted by DCAA in terms of how to interpret the underlying regulations applied to the specific issue(s) under review.  One would assume that the DOD-IG would have the competency to perform the review without DCAA helping the IG conclude that DCMA failed to enforce regulations (as interpreted by DCAA). 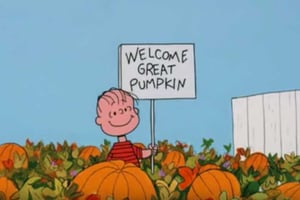 The Great Halloween Pumpkin:  Section 809 Acquisition Reform Committee.  The Great Halloween Pumpkin is supposed to show itself on Halloween night; hence, Linus (from Charles Schultz Peanuts cartoons) has spent every Halloween night in the pumpkin patch awaiting the arrival of “The Great Pumpkin” (and everything good that it would bring).  Linus has even convinced his friends of the pending arrival of The Great Pumpkin, in which case, one or more have also eagerly awaited this event.  Although Linus remains steadfast in his belief, The Great Pumpkin has never appeared; leaving everyone but Linus to realize that The Great Pumpkin is a mythological character with great promise, but without any tangible results; sort of like the Section 809 Acquisition Reform Panel and virtually every acquisition reform group or initiative since acquisition reform was first introduced in 19___ (the year does not matter, just that we will continue to be disappointed as we await the next promise of acquisition reform).