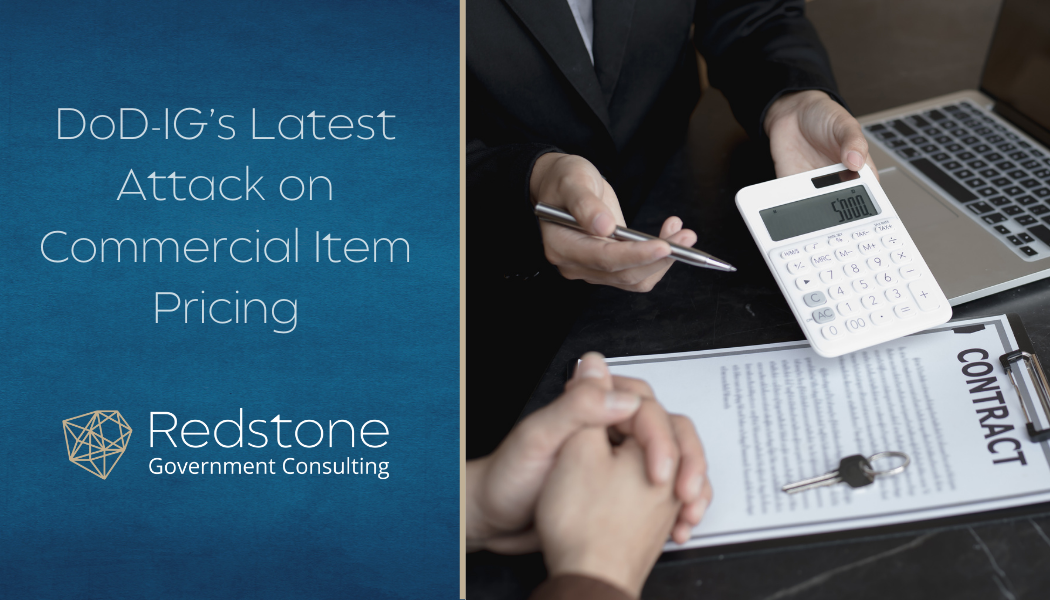 Perhaps the most ominous aspect of this DOD-IG report is its recommendation that government contracting officers should be requesting “information other than cost or pricing data, to include cost data, if the sales data are not sufficient” (by implication to determine that the sole-source commercial price is fair and reasonable).  In supporting this recommendation, this DOD-IG report and a similar report on a different helicopter contractor provided examples of specific parts along with the disparity between the actual price paid and the price which should have been paid (analogous to a “should cost” approach).  The basis for the “should cost” appears to be cost data which was obtained by the DOD-IG through an IG subpoena (which has relatively broad authority including access to actual cost data for commercial items which is data that DLA apparently believed DLA had no authority to request (under FAR Part 12) during contract negotiations.   Coincidentally, in its Annual Report to Congress for 2013, one of DCAA’s wish list items (recommendations to improve the audit process) is for an expanded DCAA subpoena authority to include cost or pricing data during the pre-award process.  It remains to be seen if any regulatory authority will act on DCAA’s recommendation, but with respect to the DOD-IG they are already using (or abusing) their subpoena authority to obtain cost data for contractor commercial items.

Although this particular DOD-IG report was in the context of commercial items in a sole-source situation, prodding agencies to obtain “other than cost or pricing data to include cost data” could easily expand into any commercial item pricing wherein the contracting officer decides that he/she does not have sufficient information to determine a fair and reasonable price.  If DCAA or any other subpoena authority is expanded to apply the pre-award process, one can anticipate that commercial pricing will become one more area where the government will simply demand more information notably to include actual cost data to tremendously enhance the government’s negotiating position.  In negotiations, nothing is better than knowing the seller’s cost versus dealing strictly with seller commercial pricing data. 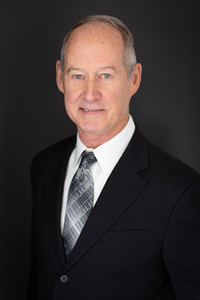