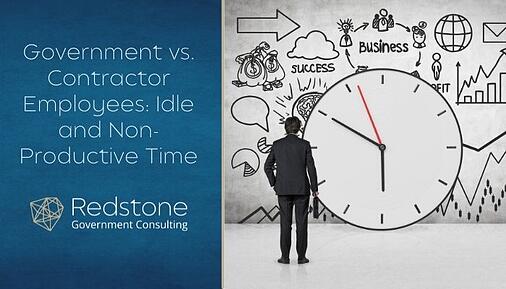 Apparently the government is not so benevolent when the idle time is on the part of contractor employees whose labor costs are directly or indirectly charged to a government contract.  Case in point, LG Chemical just agreed to “repay” $1.2 million in ARRA (“Stimulus”) funds for idle employees assigned to a lithium ion battery plant in Holland.  The ARRA funding, more than $150 million, was for the purpose of building and operating a $300 million lithium-ion plant (providing batteries for “hybrid” automobiles); however, the employees were allegedly watching movies, playing games or performing volunteer services while the plant was idle.    The company asserted that it paid workers while the plant was idle (pre-production) to maintain a qualified workforce in anticipation of production.   If accurate, the company assertions are by no means unique to this particular application; unfortunately contractors do hire employees in anticipation of “productive employment”, but unexpected delays equate to idle-time.  In the perfect world, employees would only be hired to begin work on the first day of actual production; however, we don’t live in a perfect world.

In its press release, the US Department of Justice stated that the company (LG Chemical) did not cooperate with the investigation; specifically, the company “failed to disclose the number of employees involved in those activities, the scope of those activities and the resulting losses to the government”.   Not cooperating with the US Department of Justice is never a good strategy because it motivates the investigators who are not exactly objective to begin with.

In this case and in similar cases where the facts do not clearly indicate anything inappropriate by the company, but the company allegedly does not cooperate with DOJ, the end result is a predictably no admission of any company wrongdoing, but a settlement for a somewhat nominal amount (if for no other reason than to stop incurring costs to deal with the government investigation).    It remains to be seen if there would have been any investigation or any repayment had the company prematurely hired production employees but left them totally idle in contrast to watching movies, playing games or performing volunteer work.  At the very least, the US taxpayer is accustomed to costs for idle time (furloughed government employees) while most likely taking a dim-view of contractor idle time converted to watching movies, playing games or (heaven forbid) performing volunteer work while waiting for the production lines to become operational.