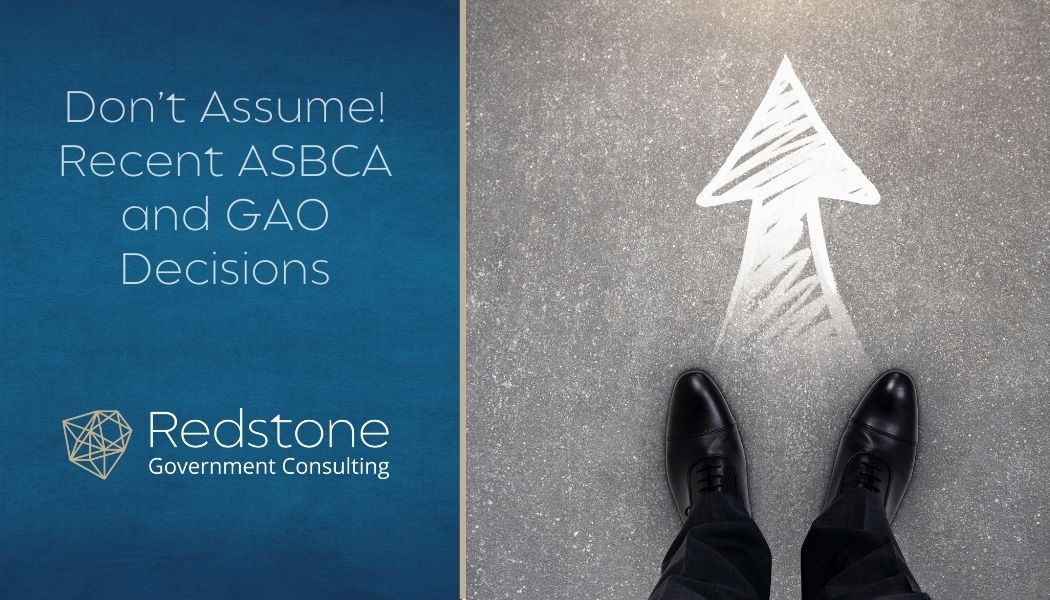 On February 10, 2014, the Armed Services Board of Contract Appeals (ASBCA) issued its decision in Case No. 58006, an appeal by a contractor of the denial of its claim for equitable adjustment.

The contractor submitted a request for equitable adjustment for increased fringe and health benefits costs because the collective bargaining agreement (CBA) referenced in the solicitation did not contain details of required fringe benefits.  The contractor was apparently aware that the CBA lacked the information needed to determine the full wage and fringe benefit amounts, required to comply with Service Contact Act (SCA) and Federal Acquisition Regulation (FAR) requirements, when it submitted its proposal.  Instead of going back to the government for the additional information, the contractor submitted its bid based on its assumptions about the wage and fringe benefit amounts.

On January 17, 2014, the GAO denied a bid protest filed by another contractor related to a Department of the Interior (DOI), Bureau of Land Management’s (BLM) award under request for proposals (RFP) No. 783465.

In its decision, GAO stated:

“In such situations an offeror may not simply make unilateral assumptions regarding the meaning of patently ambiguous terms in the RFP and then expect relief when the agency does not act in the manner assumed. Rather, the offeror must challenge the alleged ambiguity prior to the time set for receipt of initial proposals.”

These decisions illustrate the critical need for government contractors to fully understand the RFP requirements when preparing and updating a proposal.  Simply making an assumption when a requirement is unclear or where there is conflicting contracting officer guidance will be at the contractor’s peril!  Contractors should not risk losing the contract or losing money on a contract because of an incorrect assumption.