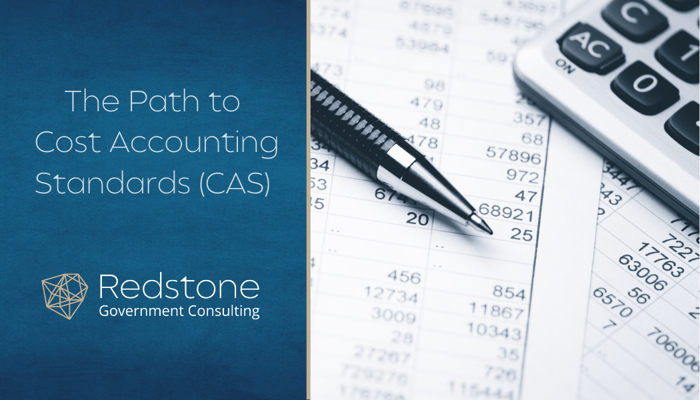 The most common CAS (Cost Accounting Standards) exemption for most businesses is the small business exemption.  Most contractors understand that as long as they’re small, CAS is a non-issue.  What happens when you’re approaching your NAICS cap and headed toward the dreaded “other than small” status?

Under Public Law 100-679, a number of exemptions are afforded, but the most common one is the small business exemption found at 48 CFR § 9903.201-1(b)(3).  Once you’ve sized out of your most common NAICS codes there’s a particular contract value you need to be keenly aware of: $7.5M.  This number is important because 48 CFR § 9903.201-1(b)(7) provides another “out” for CAS.  If the contractor has not previously been awarded a contract that was CAS-covered, then anything, where they are other than small businesses, will not be subject to CAS, as long as it is less than $7.5M in contract value.

Stepping over the Exemption Line

Once a business receives the “trigger” contract ($7.5M or above, no CAS-exemption), then contracts awarded after that “trigger” contract which don’t have any exemption,are modified CAS-covered.  (Note:  Specific contracts are CAS covered, not contractors.) Modified CAS really isn’t that big of a deal as it doesn’t impose much in terms of the accounting area different from FAR Part 31.  Modified coverage only requires contracts to be subject to 4 of the 19 CAS Standards (CAS 401, 402, 405 and 406).  If there’s anything that trips contractors up here, it’s CAS 401 Consistency in Estimating, Accumulating and Reporting Costs.  In a nutshell, a contractor is expected to estimate, account, and bill using the same cost accounting methodology.  This can be a challenge for a business emerging from small to large because indirect rates tend to be fluid and change as a small business grows.  This fluidity quite often leads to immediate CAS 401 non-compliances if the contractor was not preparing for CAS-coverage.

Now That You Have CAS-Covered Awards

At $50M in net CAS-covered awards, a contractor enters full CAS-coverage the following fiscal year.  This means that contracts awarded without CAS exemptions will now be subject to all 19 CAS standards, rather than the milder 4 standards that come with Modified CAS.  And this is where the fun begins; full CAS Coverage comes with a significant increase in the administration that is associated with disclosure statements, cost impacts, and increased CAS audits.

You Are Not Stuck There

However, a contractor may be fully CAS Covered in one year and go back to modified coverage the next year.  This happens when the $50M net CAS awards threshold is broken only in a single fiscal year (net CAS awards should be looked at annually), and the next year there are less than $50M in awards in the fiscal year. This process of monitoring net CAS-covered awards is cumbersome but vitally important in the determination and understanding of CAS applicability by contract.

All that being said; unfortunately, there’s another way a contractor can get themselves into full CAS-coverage much quicker.  This is why we advocate to our clients to go ahead and prepare a draft disclosure statement as soon as they see themselves moving out of their small business NAICS codes.  The second way for contractors to be subject to Full CAS Coverage is with the award of one $50M contract that does not qualify for a CAS exemption.  Regardless of other net CAS awards, when a contractor receives a single award of $50M, Full CAS coverage is automatically triggered.  This scenario can become a big problem for contractors with the award of a large IDIQ contract.  It should be noted that the thresholds previously discussed are based on contract value at the time of award and not the value in which the contract is actually funded at when awarded.  In the case of IDIQ contracts, quite often, there is a contract maximum in excess of $50M and a contract minimum of a few thousand dollars.

The consultants at Redstone GCI are experts in CAS.  We assist contractors in assessing and implementing accounting practices compliant with all 19 CAS Standards.  We also work with contractors in the preparation of disclosure statements and assist through the audit process, including the preparation and calculation of General Dollar Magnitude (GDM) proposals and cost impacts.  We are happy to assist you with your CAS compliance. 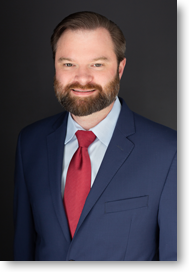