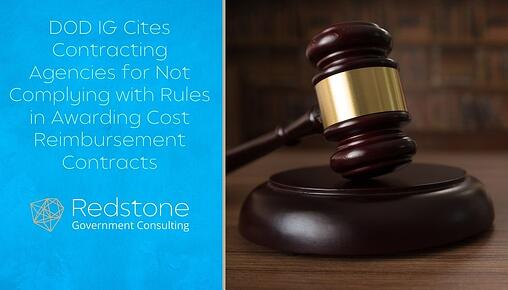 The November 22, 2013 report asserts that the MDA and DMEA inconsistently applied the interim FAR regulations which require agencies to support awards of cost reimbursement contracts by documenting that those awards were justified, properly approved, suitable for transition to firm-fixed-price contracts in the future, evaluated to ensure Government resources were available for administration, and made to contractors with adequate accounting systems. Conclusions are supported by the IG’s finding that 72 out 88 reimbursable contracts reviewed (contracts valued at $528 million) were not adequately documented.

The report is the third the DOD IG has released in 2013, the first two of which also found that the Army and Air Force procurement commands neglected to follow documentation rules for awarding reimbursable contracts (DODIG-2013-120, August 23, 2013 & DODIG-2013-059, March 21, 2013). DOD procurement activities are not alone in being analyzed for compliance with these FAR provisions—example, the Department of Transportation IG issued an August 2013 report noting that “high risk” reimbursable contracts were being awarded without adequate justification, thereby subjecting the government to waste and misuse of taxpayer funds.

The cascade of government watchdog agency reports bashing government agencies for documentation deficiencies will continue as long as government contracting officers are allowed the luxury of judgment in choosing the level of documentation for awarding reimbursable contracts, and may in fact never cease as long as cost reimbursable contracts are an acceptable vehicle for procuring services and supplies from the private sector. 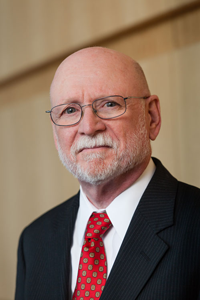