When a Firm-Fixed-Price Contract Becomes a Curse 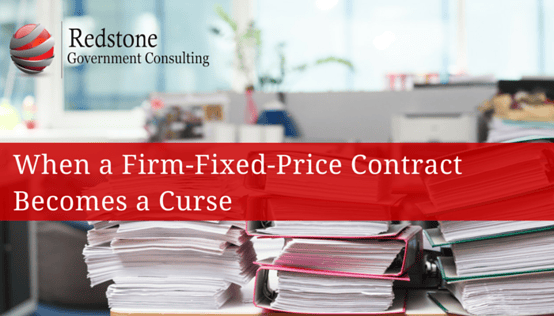 Sometimes, a company is so anxious to receive a government contract that it ignores warning signs in the solicitation and accepts a firm-fixed-price contract when the contract type is not appropriate for the circumstances. Often the warning signs are subtle and consist of vague specifications, but in other cases, the warning signs are written, literally in capital letters. One such contract resulted in the ASBCA issuing a decision on March 30, 2016, on case number 58243. This case upheld a termination for default issued April 23, 2012, against Highland Al Hujaz Co., Ltd. This case illustrates both the warning signs the contractor should have heeded and the consequences.

In February 2009, the Corps issues a solicitation for a firm fixed price (FFP) contract for design and construction of an ANA Corps Support Battalion (CSB) to accommodate 700 soldiers initially and ultimately accommodate 1,640 soldiers. The installation was to be located adjacent to the ANA Garrison at Camp Hero in Kandahar, Afghanistan. It included soldiers’ barracks, the dining facility, and several priority life-support systems, which included electrical power system.

There were many warning signs in the procurement process which should have alerted Highland that a FFP contract would be a high risk for them in this particular procurement. The solicitation included the following statements which clearly put all risk of non-performance on the contractor:

As for the consequences:

In short, do not be over-eager to receive a FFP contract that shifts too much of the risk from the Government to your company. You might get it!   Lastly, if you believe that the Government will agree to a FFP to cover all of the contingencies, good luck with those negotiations. 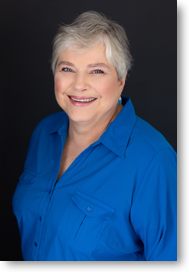 Cheryl Anderson is a Director with Redstone Government Consulting, Inc. She provides Government Contract Consulting services to our government contractors primarily related to equitable adjustment claims, terminations, and DCAA audit expectations. Prior to joining Redstone Government Consulting, Cheryl served in a number of capacities with DCAA for over thirty-five years. Upon her retirement, Cheryl was a regional audit manager with DCAA. Cheryl began her DCAA career in 1977 as an auditor-trainee with the Ingalls Resident Office in Pascagoula, Mississippi. After instructing at the Defense Contract Audit Institute for four years, she returned to the Eastern Region in 1990, holding various audit positions before ultimately becoming a Regional Audit Manager in August 2005. She had overall management responsibility for audits performed by approximately 200 employees. During Cheryl’s tenure with DCAA, she was involved in conducting or managing a variety of compliance audits, to include cost proposals incurred cost submissions, systems, Cost Accounting Standards, claims, defective pricing, financial capability and agreed-upon procedures. She directly supported the government litigation team on a contract dispute and has prepared and presented various lectures and seminars to DCAA staff. In addition, she has served as an instructor for the Government Audit Training Institute for over 20 years. She currently specializes in preparing clients for more complex DCAA audits, providing advice on FAR cost principles and contracts regulatory provisions, and assisting clients in anticipating and addressing audit. Education Cheryl has a BS Degree in Accounting from Auburn University at Montgomery and a Masters of Business Administration from Wichita State University. Cheryl also completed courses at OPM’s management and executive development centers and at the Federal Executive Institute and is a Georgia Certified Public Accountant.