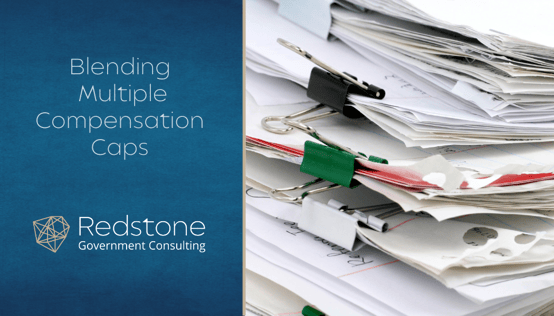 Now that we have a mess, what to do? Director, Defense Pricing (DDP) and the Defense Contract Management Agency (DCMA) issued guidance allowing contractors to address these multiple limits (caps) using a “blended rate” approach. Contractors’ use of a “blended rate” approach according to the memo, is deemed as a practical and cost efficient solution to implement these requirements.

“Blended rates will be calculated by each individual contractor as a weighted average composite cap amount specific to their contract volume prior to June 24, 2014, and on or after June 24, 2014. Contractors may elect, but are not required, to use the blended rate approach. Depending upon their circumstances, contractors may elect another compliant method (e.g. using the new $487,000 cap for all contracts regardless of award date).”

DCAA has updated its OAG – Guide for determining Adequacy of Contractor Incurred Cost Proposals (ICP) version 3.1 dated June 2016 to reflect the change of executive compensation. The instructions before assessing an incurred cost proposal for adequacy requires the DCAA auditor to determine if the contractor is using a blending of compensation caps approach and if so to notify the Administrative Contracting Officer (ACO) to determine if an advanced agreement has been executed or working to execute. It is important to note that the advanced agreement does not determine if the incurred cost proposal is adequate or inadequate in accordance with FAR 52.216-7(d); however, based upon its latest ICP Adequacy Checklist, DCAA may return a proposal and require the contractor to resubmit only after executing an advanced agreement with the ACO.   We say “may” return the ICP because a corollary DCAA MRD (Memorandum for Regional Directors) states that the auditor will not return a contractor’s adequate ICP solely because there is not yet an advance agreement. By some appearances, the author of the ICP Adequacy Checklist failed to read the MRD; hence, we are left with inconsistent DCAA policies in application to blended compensation caps/rates and accepting or rejecting ICPs which will ultimately require an advance agreement.   And the last inconsistency (or odd terminology attributed to DDP/DCMA) is the reference to an advance agreement albeit several years after the fact (after the compensation costs were incurred) leaving us to conclude that one should not over-think any of this; it is what it is. 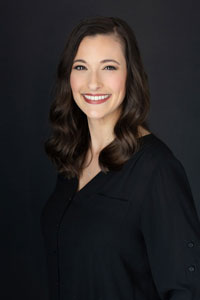