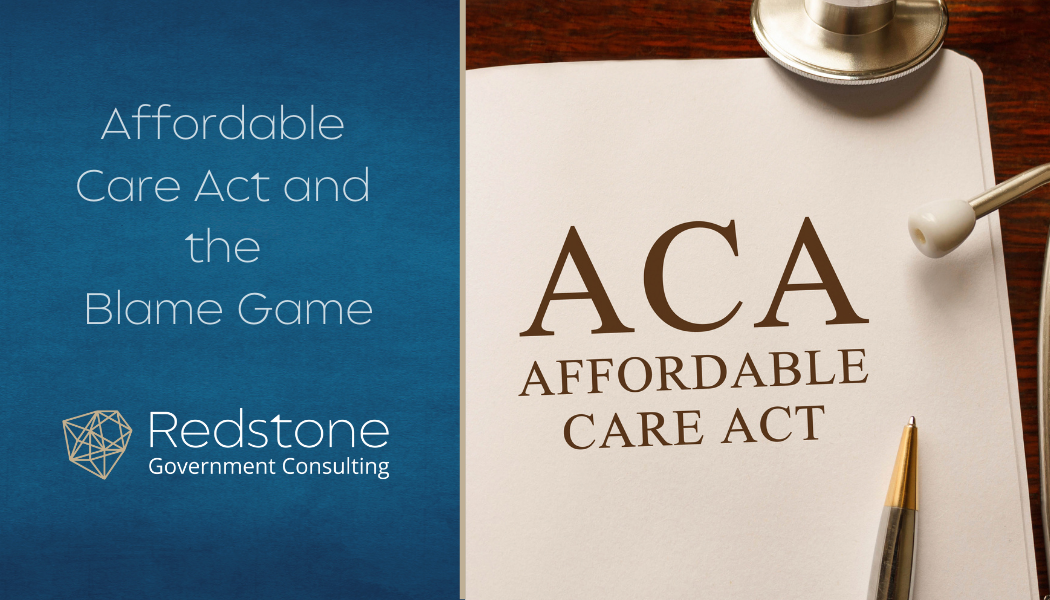 The Affordable Care Act (ACA, also known as Obamacare) continues to be an embarrassment to the current administration and those in the Legislative Branch who voted to pass the Act (but apparently failed to read it before voting).   In addition to the dysfunctional website, we now know that other means to “sign-up” were not exactly good alternatives because the other means (i.e. telephone or written application) ultimately depended upon HealthCare.gov, but if you talked to someone and they took your information, at least it felt like you were signing-up.   Perhaps that’s what is meant by the over used term transparency.