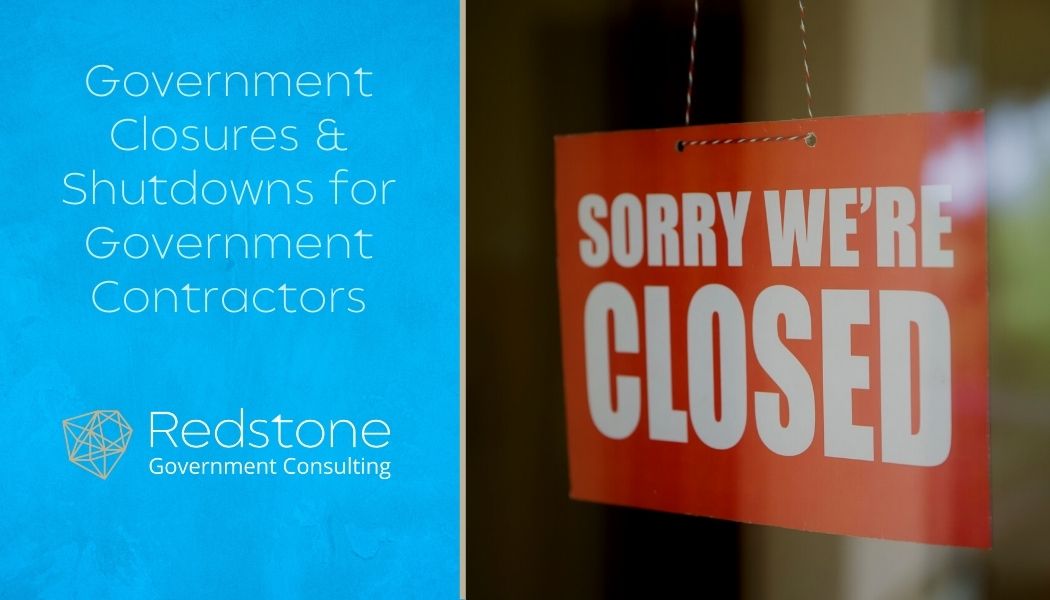 The December 21, 2018 deadline for a partial government shutdown is quickly approaching.  That is an unwanted Christmas present for Government workers in the affected agencies, but what about for contractors?  What should they do if the shutdown occurs? 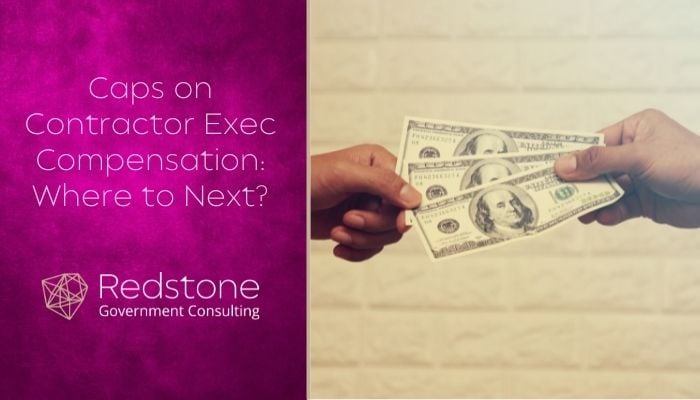 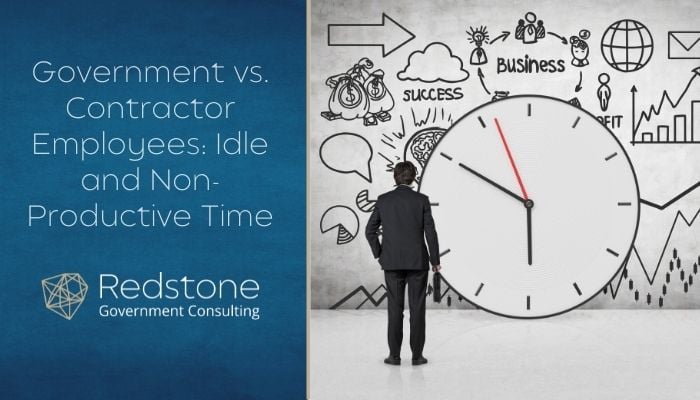 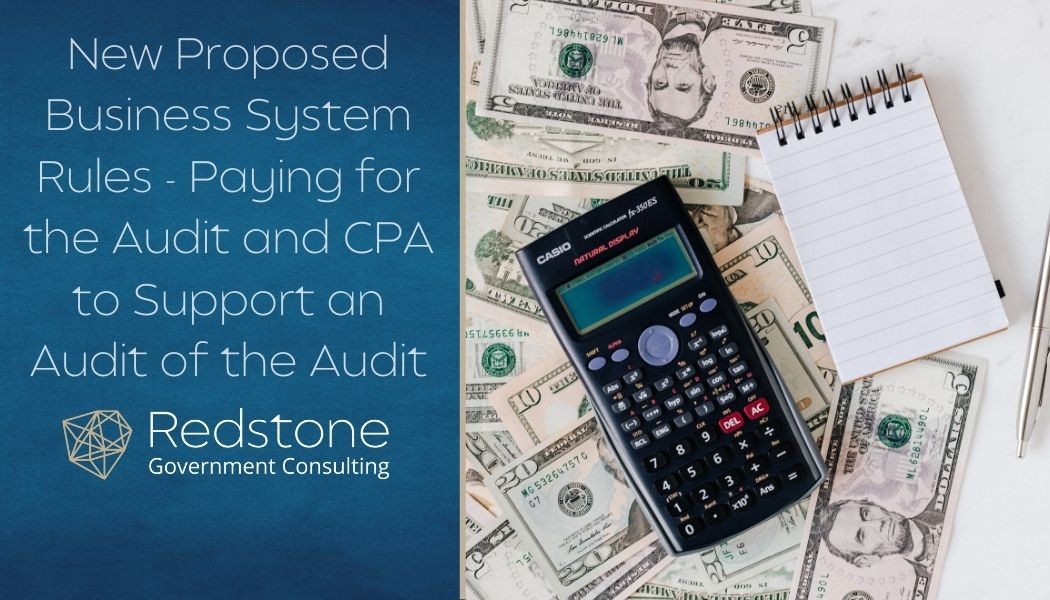